About 7 months after the final release of rp_hogwarts_sbs, SBS once again decided to change the map environment, this time to a true night map. I also took this as an opportunity to make some final bug fixes, as well as fully redo most of the areas I was unsatisfied with. The development started with a test map of the great hall and it’s courtyard. I used this area to develop and test some of the new models that would be required for the night map. Some of the existing models had minor issues with smoothing groups, but a lot of them also needed to be fully re-textured to use the new self illuminating night time textures.

Another model that had to be fully remade was the floating candle set in the great hall. Up till then each candle was an independent model. This caused minor issues where the candle's positions would be reset every time you loaded the great hall area into your PVS. I do not believe there were enough models here to create enough draw calls that would cause a significant performance impact but regardless, I consolidated all of the candles into one animated model. The skybox texture was one of the first things I actually ‘finished’ as I knew exactly what texture I wanted to use, the tried and true texture that I had loved for years Grimm Night. This texture could not have been more perfect, not only does the horizon work perfectly for Hogwarts but the moon is also in the exact correct position for it to loom over the castle.

Creating the self illuminating window textures was actually one of the more difficult issues I ran into. Most of the large windows on the sides of the castle were actually overlays/decals. I experimented with using layered decals quite a lot and eventually got a result that worked perfectly. The main reason why I took the time to try and use decals was so I could simply do a drop in replacement of the existing ones. Sadly from afar these decals caused significant, and noticeable z-fighting and that is something that I would not accept. So it was back to the drawing board! I then decided to do the thing that I didn’t want to do and that was make new unique self illuminating textures and actually apply them to the proper location on brushwork. This meant I had to almost completely redo the geometry of the viaduct entrance as well as the side of the great hall, and a few other small areas with large glowing windows.

There were a few small areas that still had to use the glowing decal textures, most notably the stairs to Hufflepuff. Since this area was only ever viewed from close by the zfighting problem did not happen here. By May 12th 2018 I had fully converted the ‘grand view’ to use the new world textures and I also had the fog color perfectly dialed in. The 2d skybox texture matched so well already that even without the gradient transition in the 3d skybox it faded the map seamlessly into the lower background and created dark silhouettes of the towers above.

On may 16th I had begun to rework the great hall, as I knew I wanted to replace the existing dueling room with a library. Canonically the Dueling room IS the great hall room. I decided to make the great hall a modular changeable area, with 3 layout settings and 2 lighting settings. The room could be configured with the standard long tables, the dueling platform and benches, or be completely empty for other events such as a dance. Around this time I also began replacing the ceiling details in the viaduct entrance and the room of requirement. I added extra models to the potions classroom and new details around the school. I redid the lighting in herbology, class one, and a few other minor areas. I added various large paintings around the school as these could serve as ‘locked’ secret doorways. This was mostly to disguise the fact that the connector hallway into the original dueling room was now removed.

The construction of the library began around May 23rd I originally took top down layouts of the room and drew out a few layouts that I thought could work. I decided to repurpose the painting that covered up the old connector hallway into a secret room with a ladder that lead up to a ‘restricted section’ of the library. The texture used on the bookshelves is fully custom made and is the largest texture used in the entire map. It took quite a long time to make, the texture consists of 80 unique shelves and every bookshelf on the map has this texture aligned in a unique way so they all have a somewhat different look. Once I had the library mostly finished I started work on Dumbledore's office. I wanted to make something new and a lot closer to a lore accurate layout. I also made a few lighting changes to the boathouse, the quidditch pitch, Hagrid’s hut, and the boat dock near the forest.

By June 3rd the entire library and the full rework of Dumbledore's office was complete and testing began. I believe a few days later we released a version of the map to the live server called rp_hogwarts_sbs_nt but it lacked a few small things that would come in the future. I think around mid July it was decided that we would create the actual _night version of the map with the final fixes as well as start on development of a brand new _day map. I decided it was finally time to fully rework class one into what I wanted it to be in the first place. This time I actually modeled everything in 3ds max from the beginning vs just creating the details as brushwork like in the original classroom. I also added two new admin rooms and a green screen room.

The map was basically finished minus a few small issues, but I wanted to add one last thing; The chamber of secrets. Players constantly asked where the CoS was or if the map had one. It never did and to this day still does not. I experimented with creating cave like areas outside of the map that can only be accessed via a secret combination but I did not like the result. I believe the final version of rp_hogwarts_sbs_night was finished August 10th 2018.

By August 12th I had already began experimenting with the day version, again starting out using the ‘grand view’ part of the map. This time I knew a typical 2d skybox texture would not do, so I utilized an incredible feature of Garry’s Mod that allows for a fully dynamic skybox texture. I even experimented with a Dawn/Dusk version of the map. I had my sky, lighting, and fog settings all mostly where I wanted them by middle of August. Sadly the conversion to daylight caused many things to suddenly break or look bad. Many areas needed to be changed or modified for the new lighting, especially the 3d skybox.

One major issue I ran into was the realization that displacements that intersect a world skybox brush cast a shadow at their intersection. I suppose this makes sense as once they pass the face of the brush they are now in the void and do not receive lighting information. This created straight black lines across the borders of the map that were mostly unnoticeable before. Me and Guy the owner of SBS spent a few days playing with sky, sun, and fog settings getting things looking perfect. On August 27th 2018 rp_hogwarts_sbs_day was finished. The final version. A few small hotfixes were made later on but it was done server side and not via the map itself. 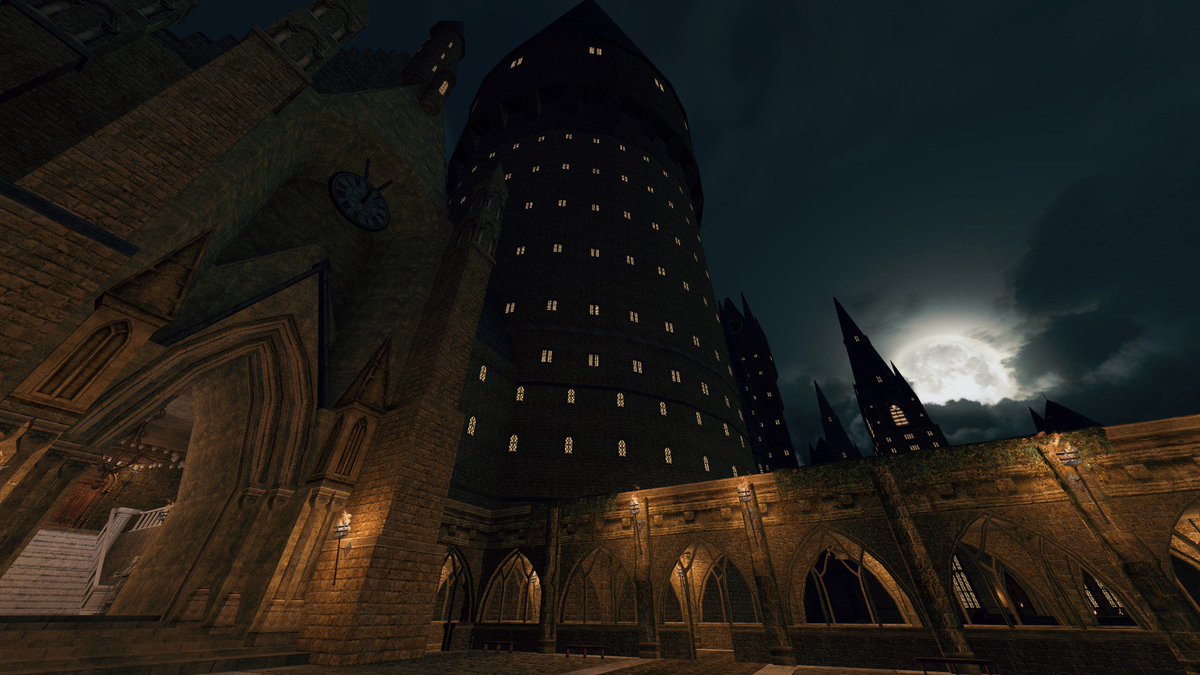 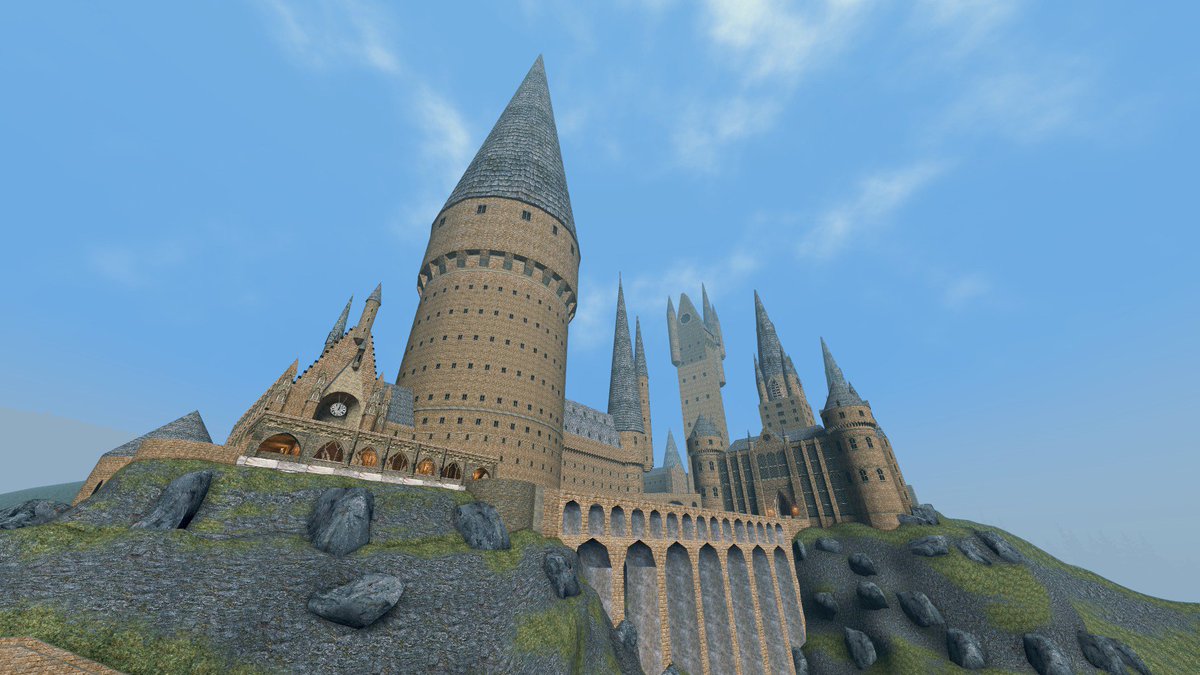 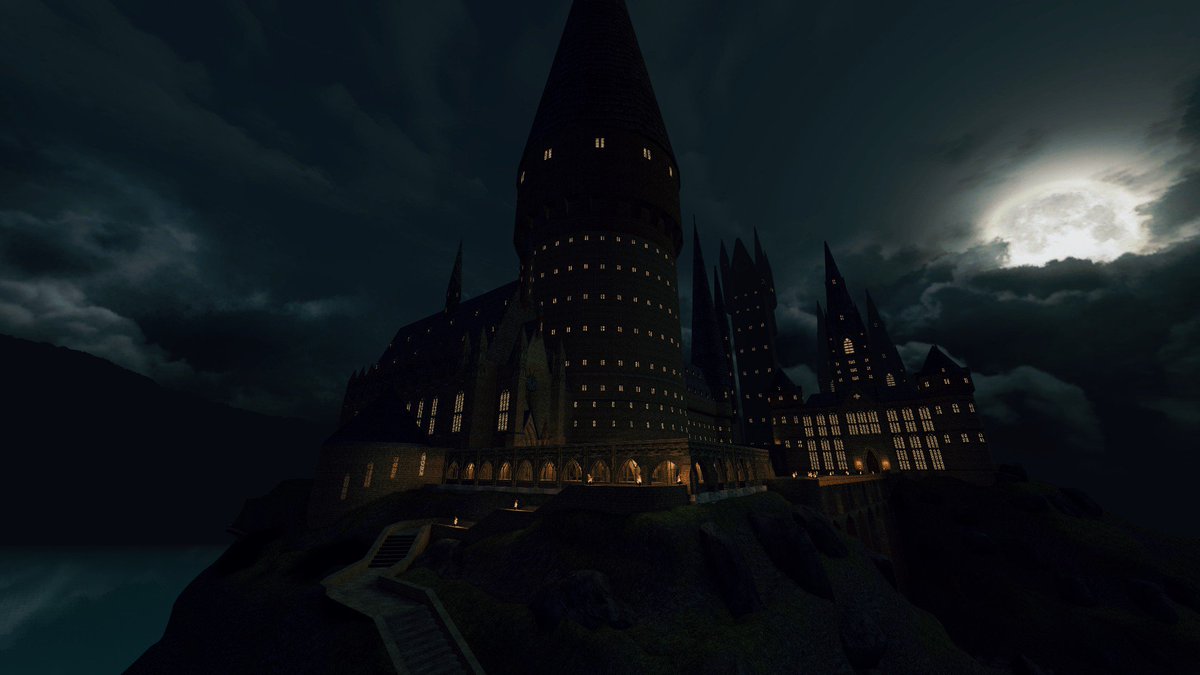 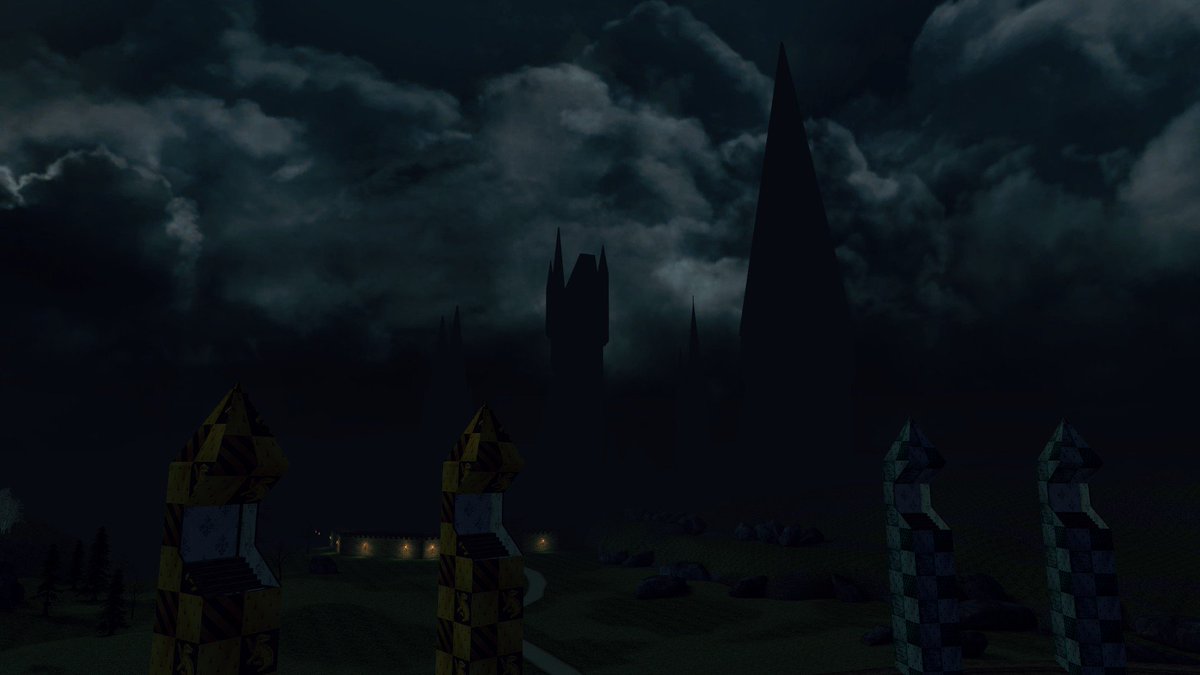 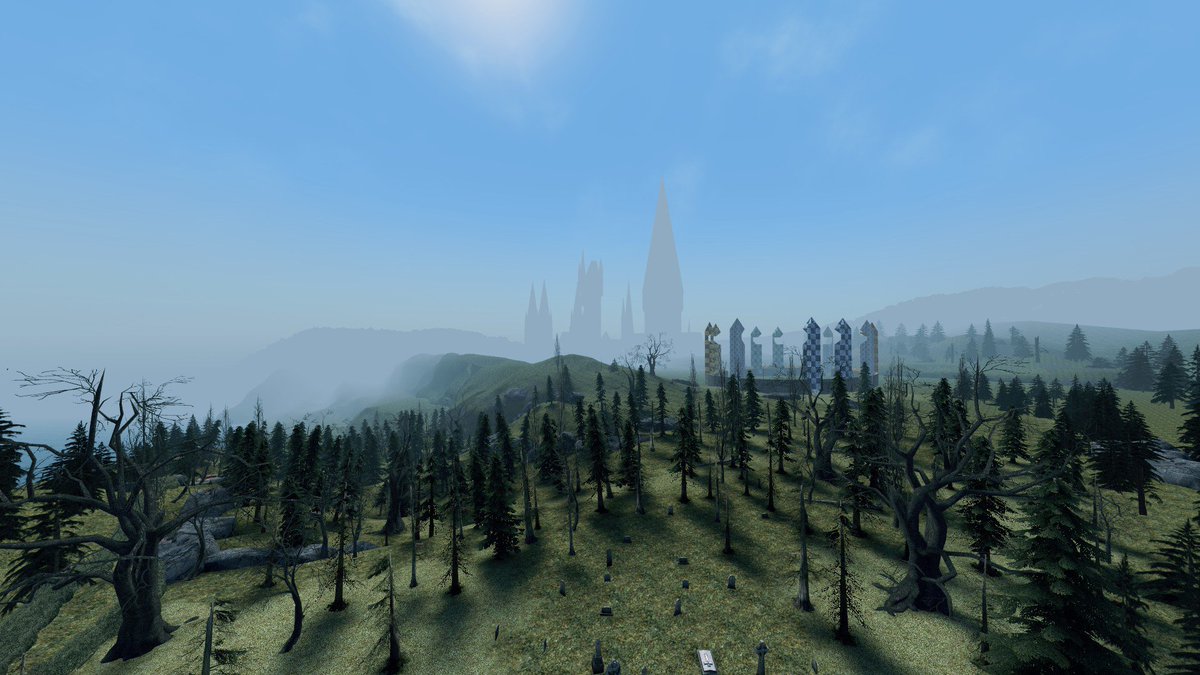 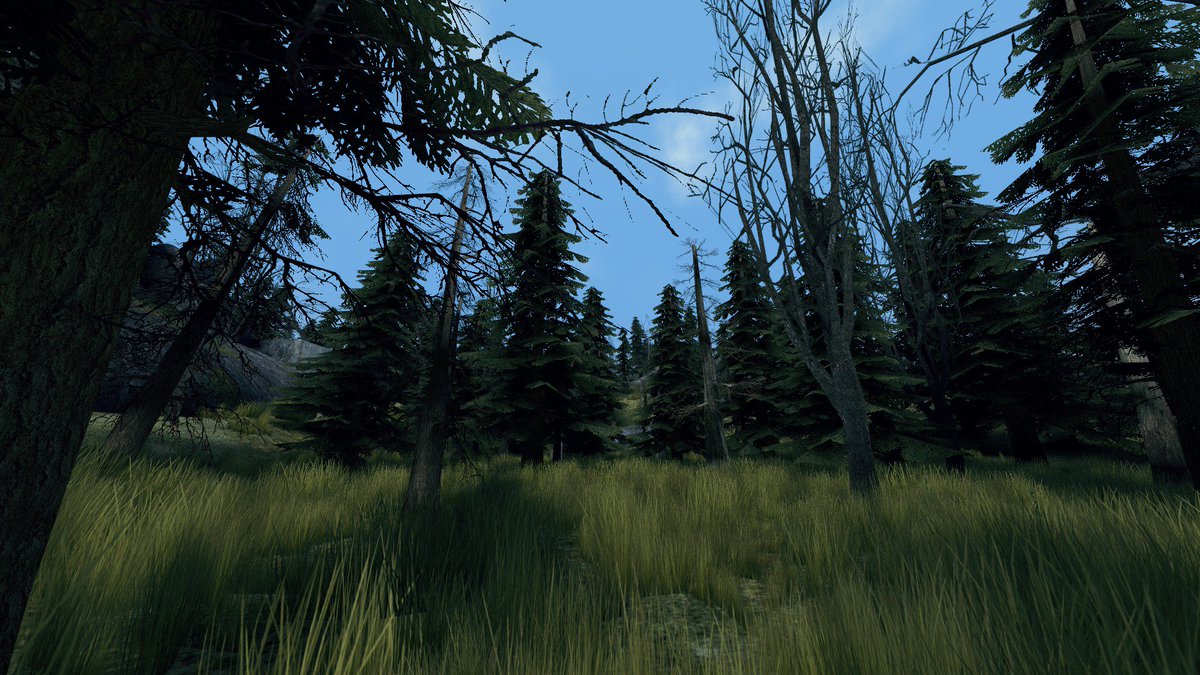 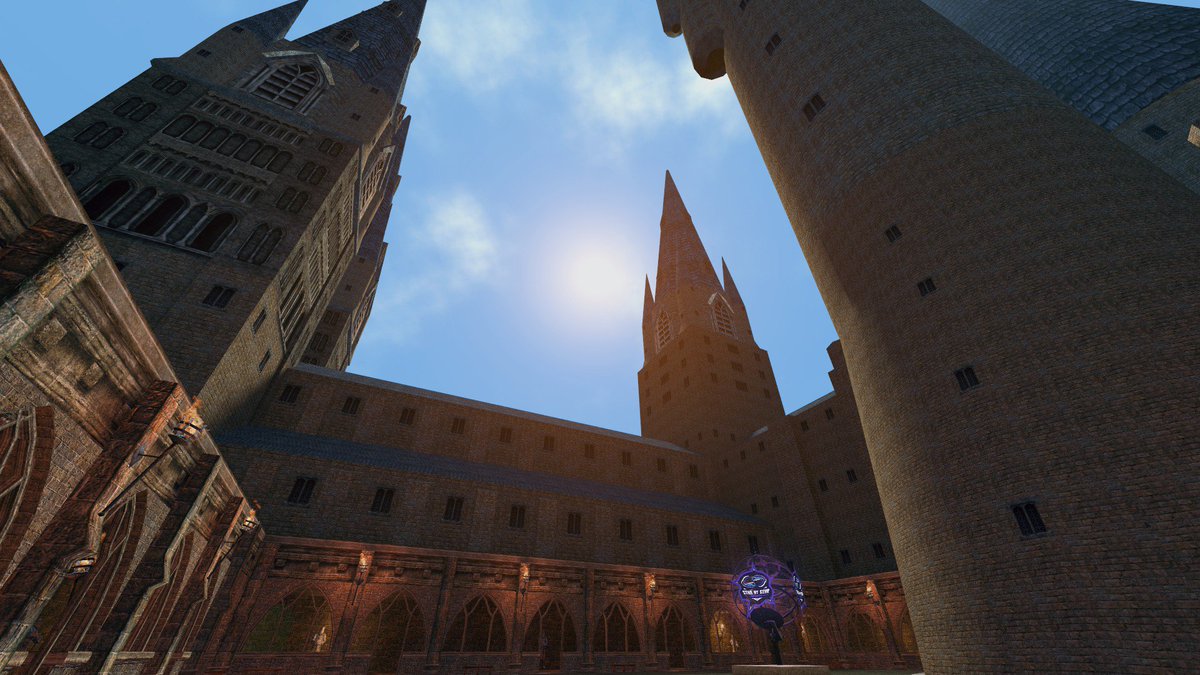 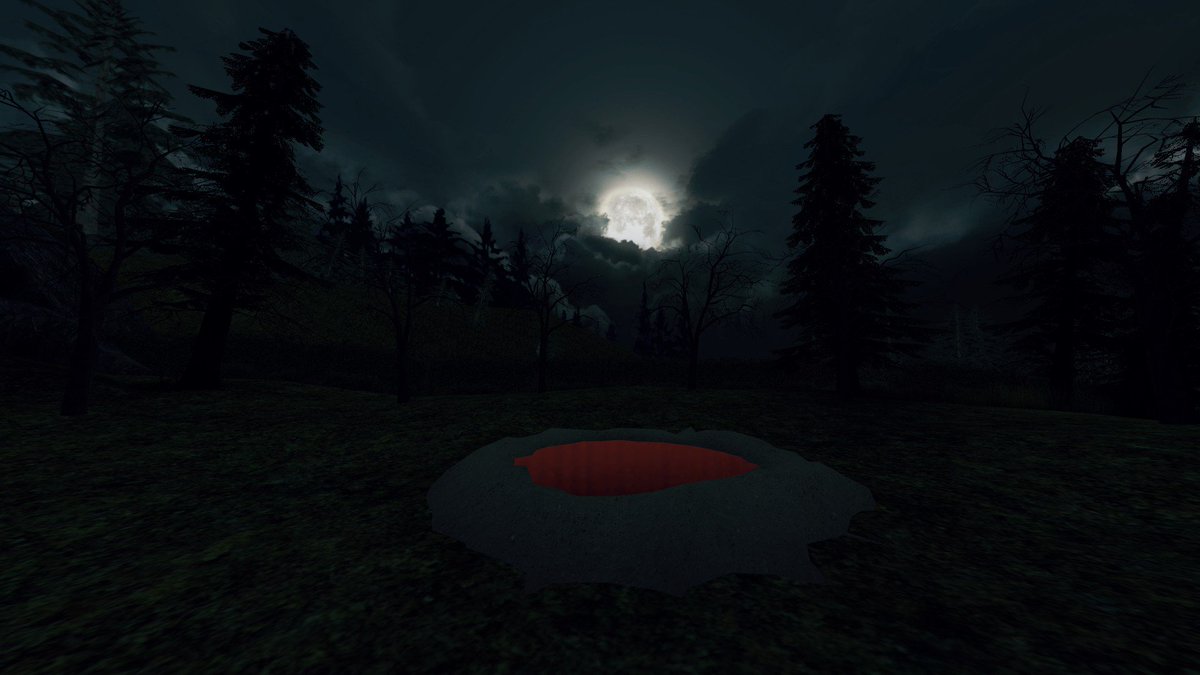 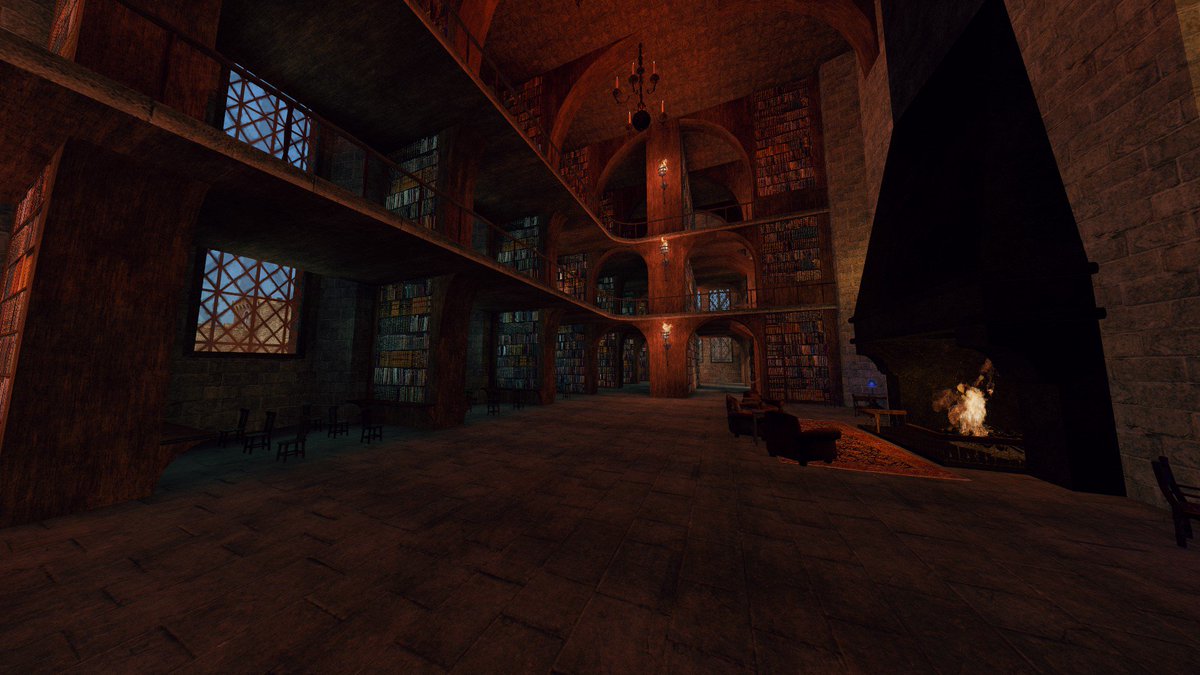 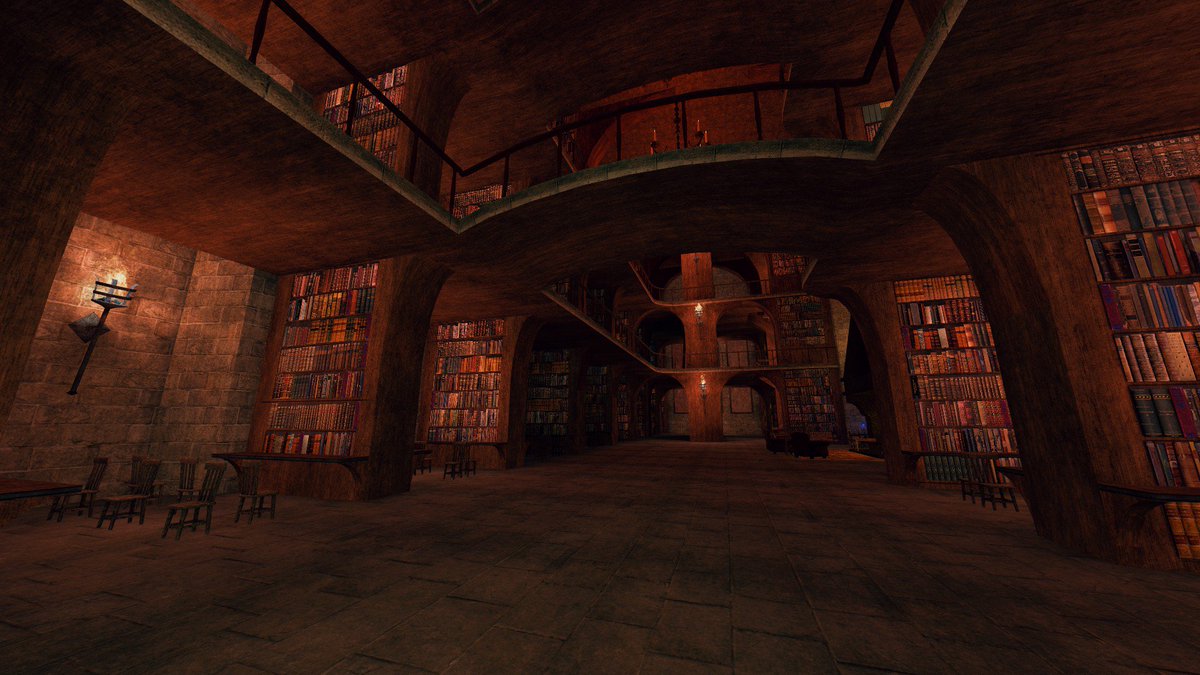 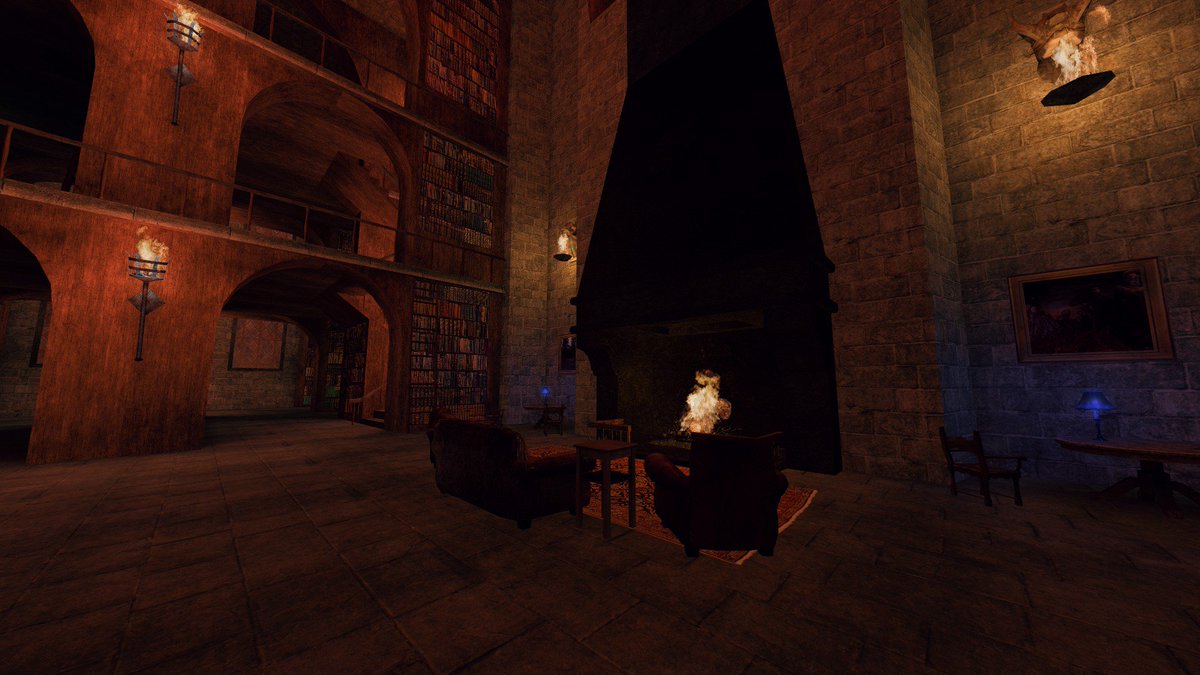 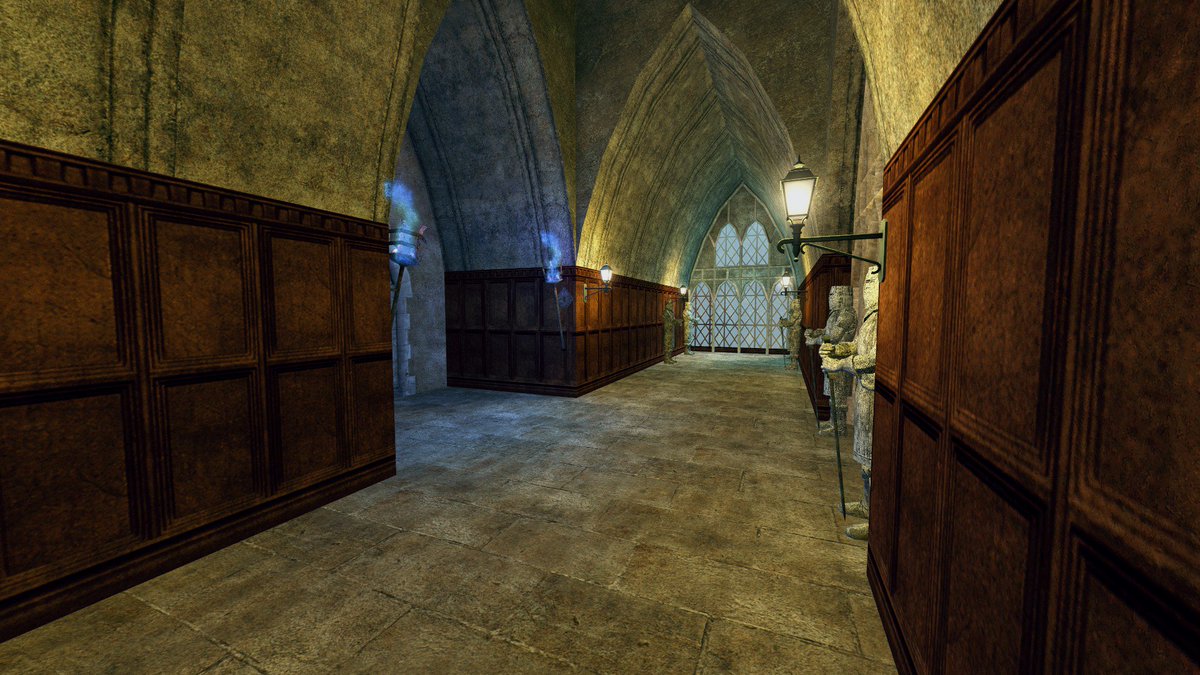 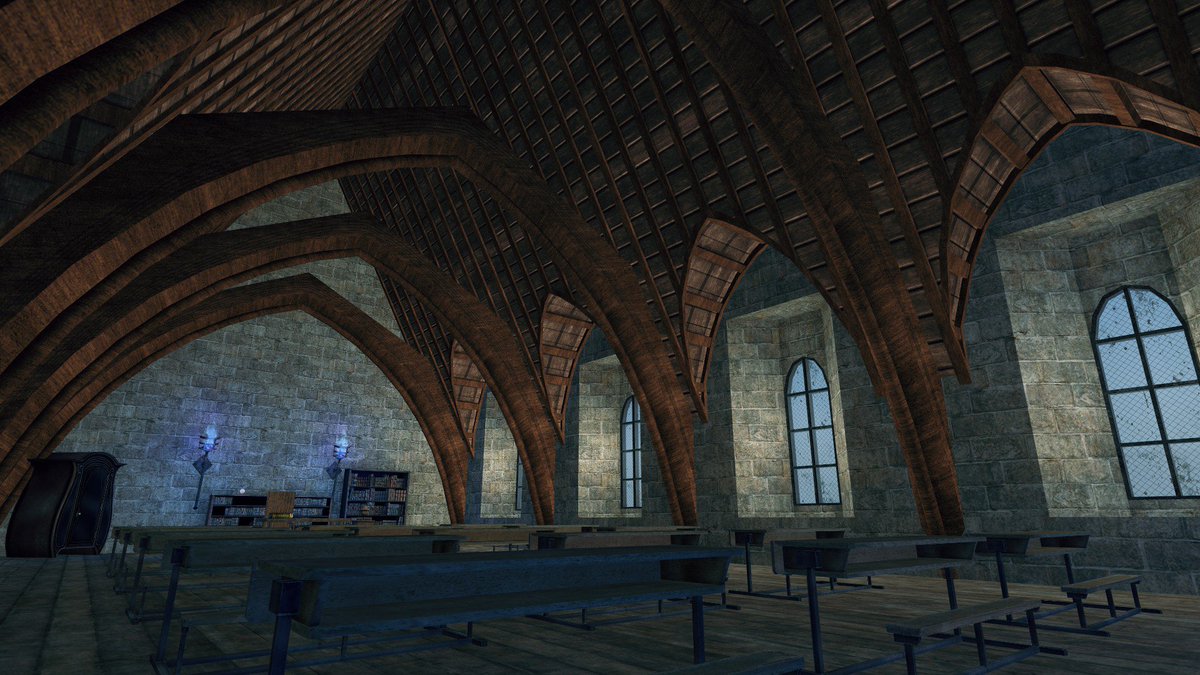 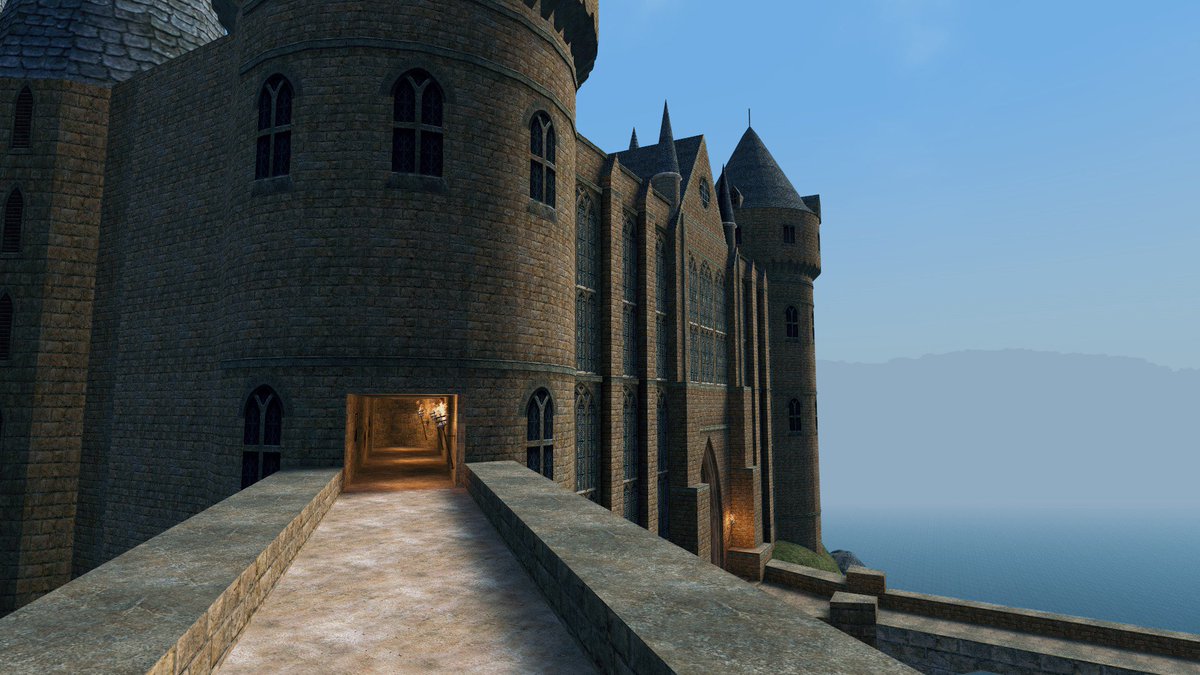 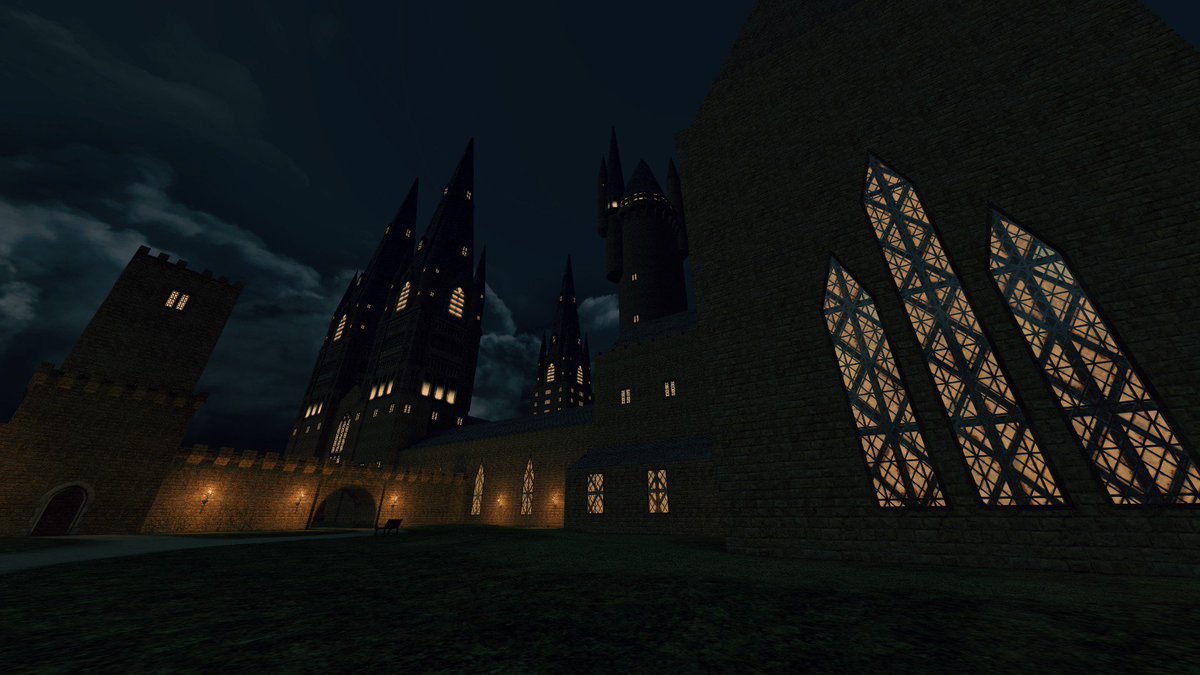 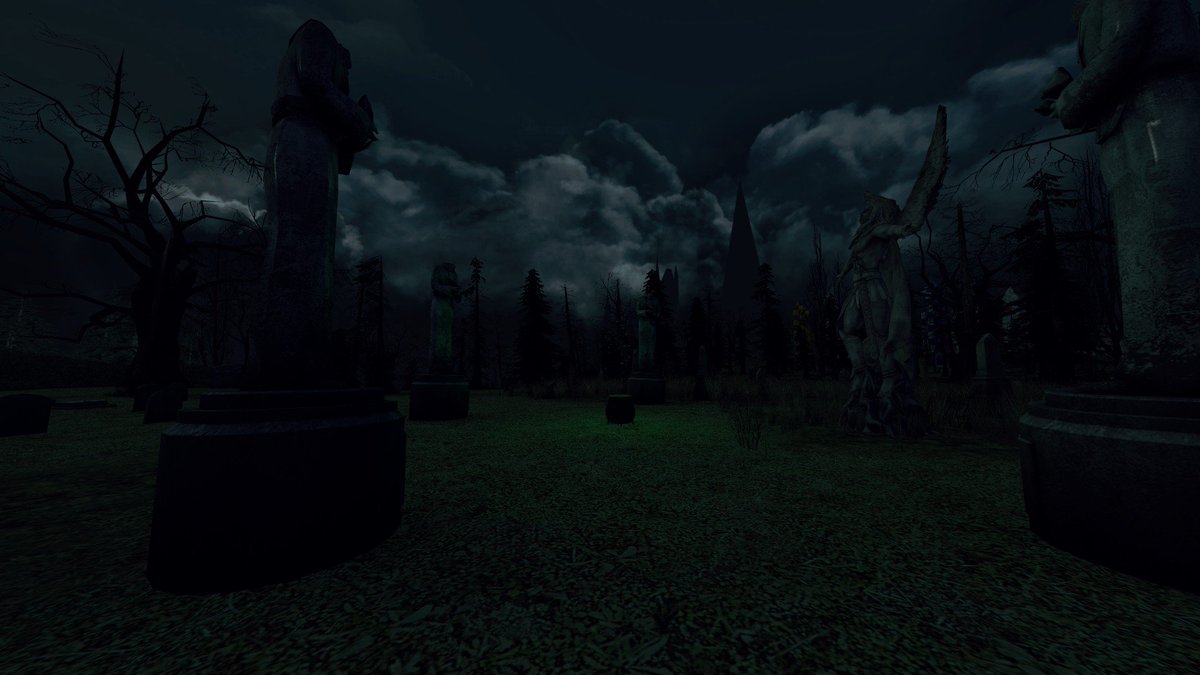 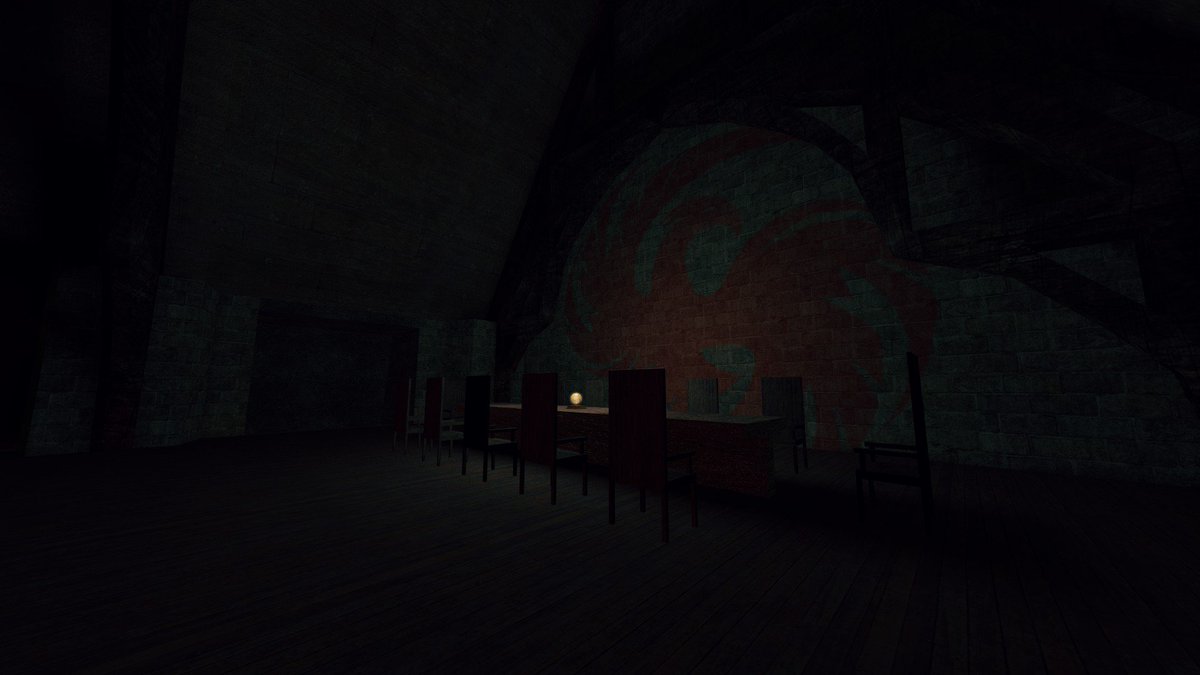 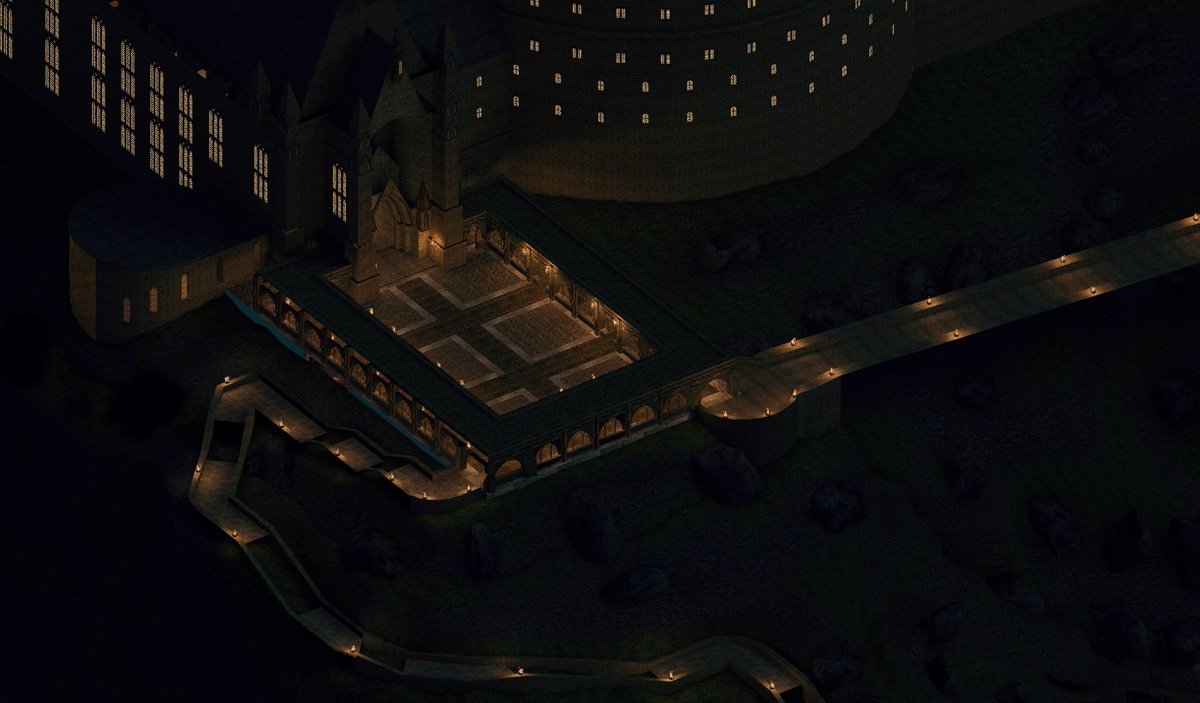 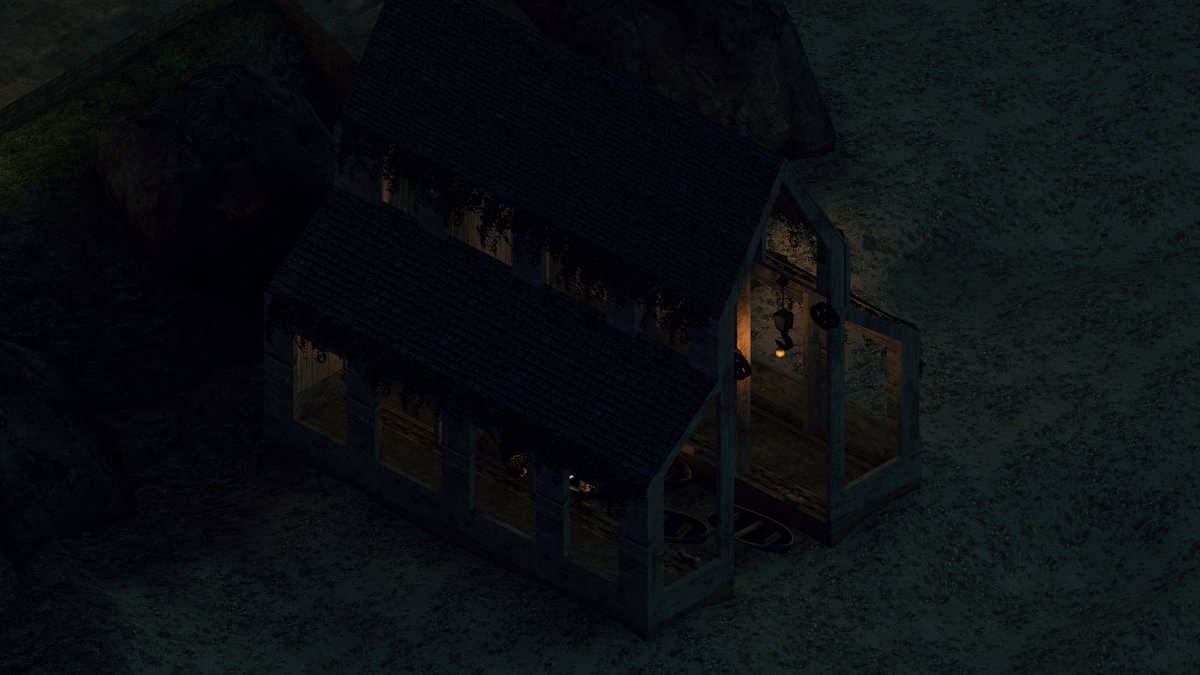 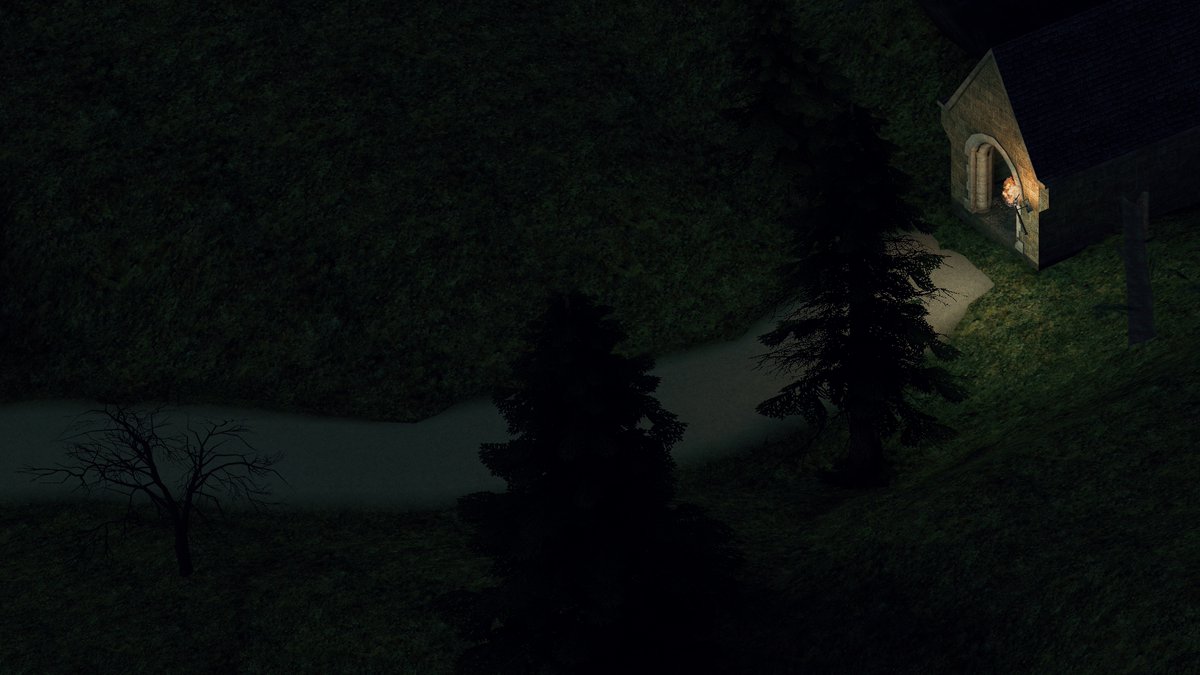 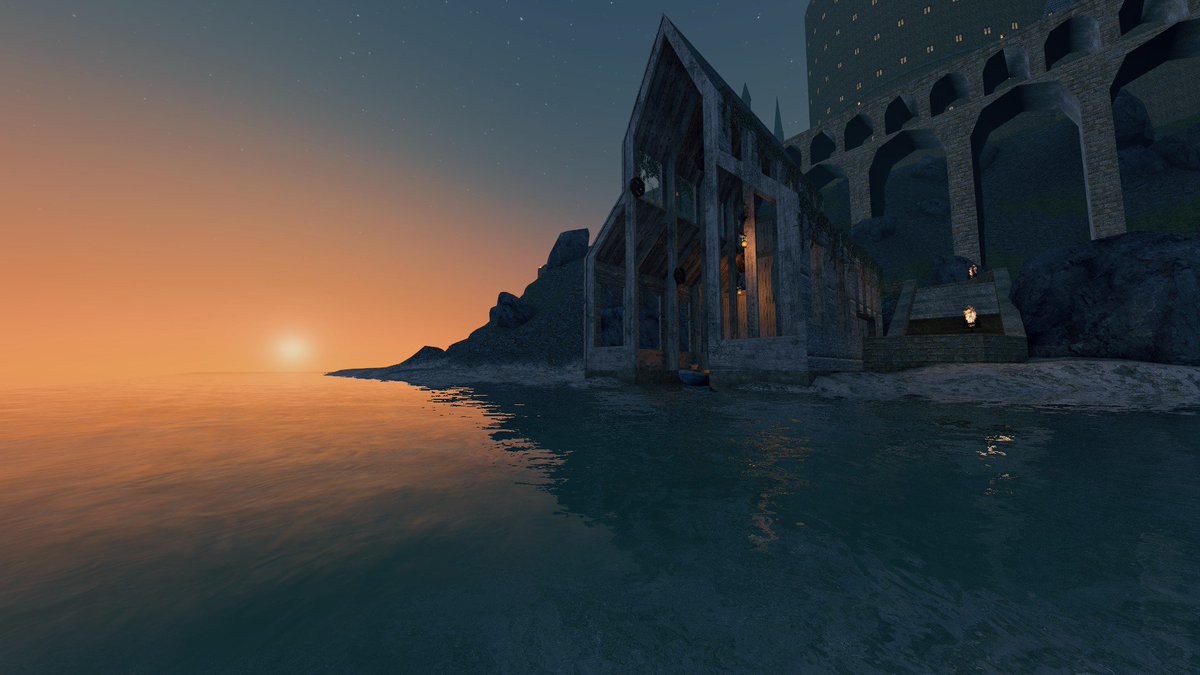 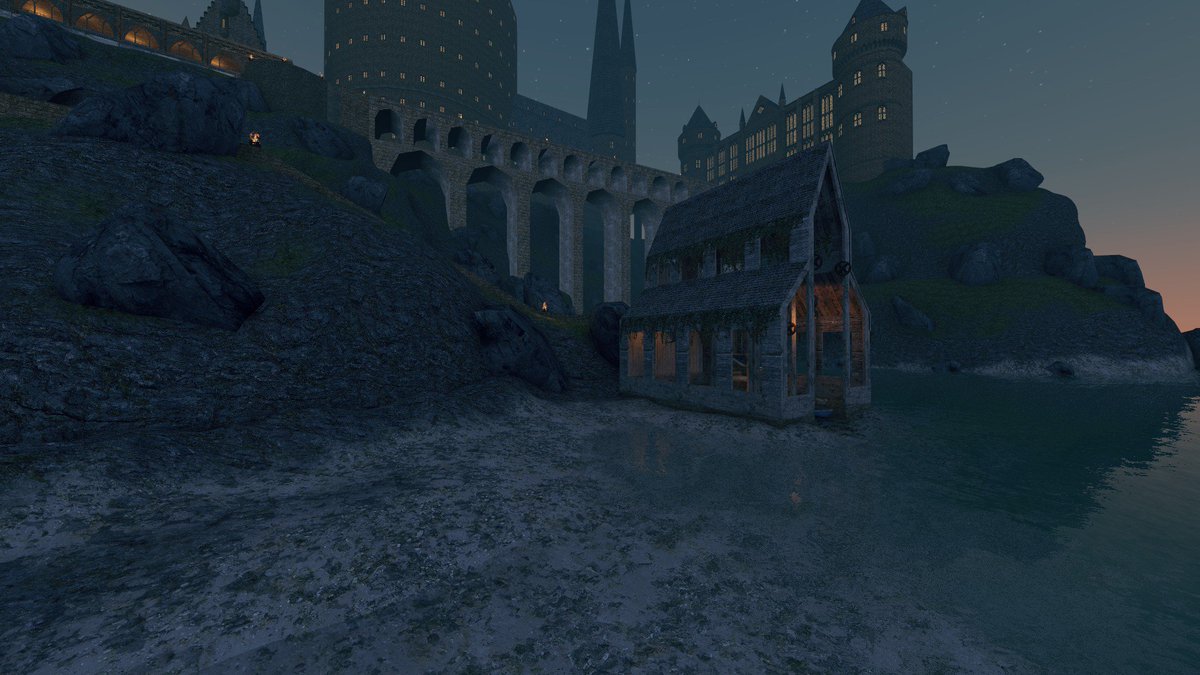 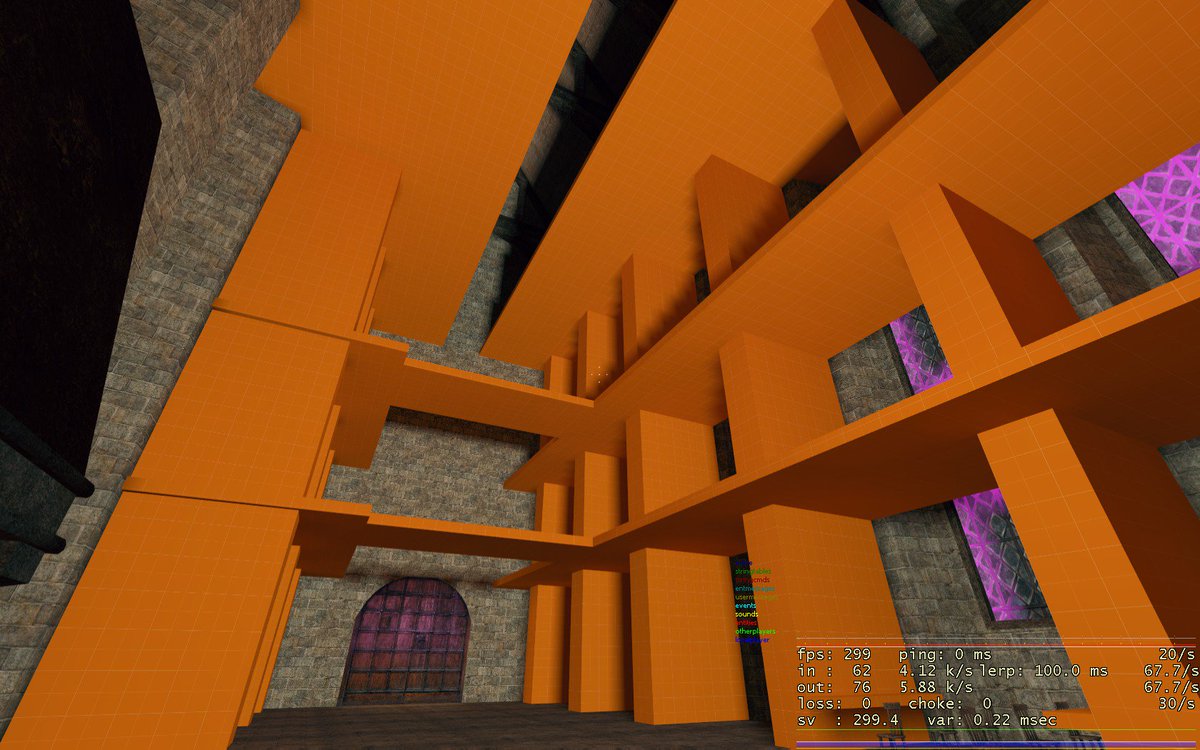 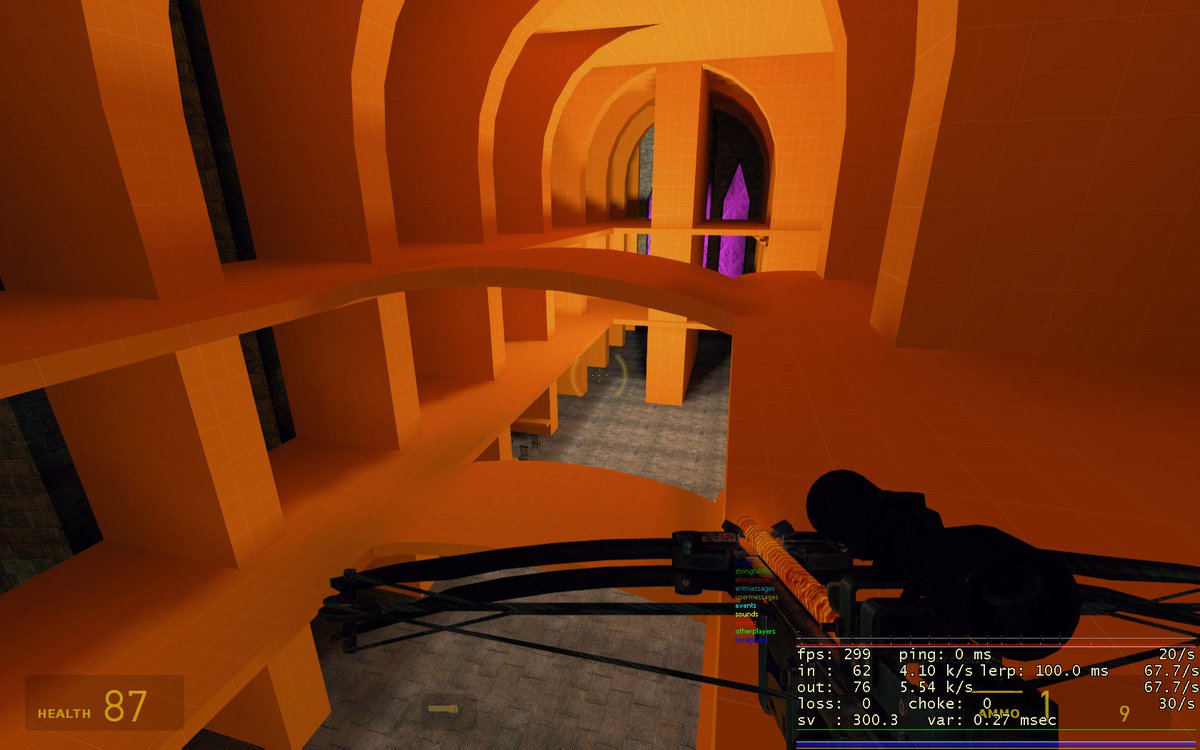 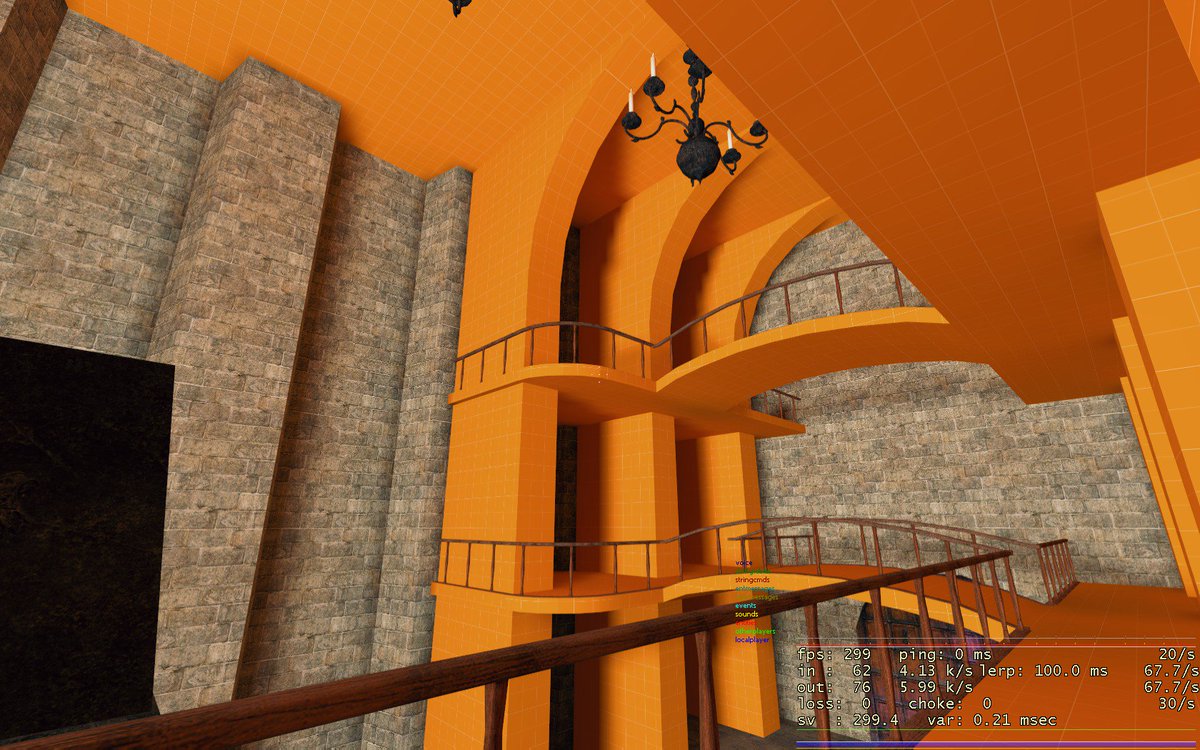 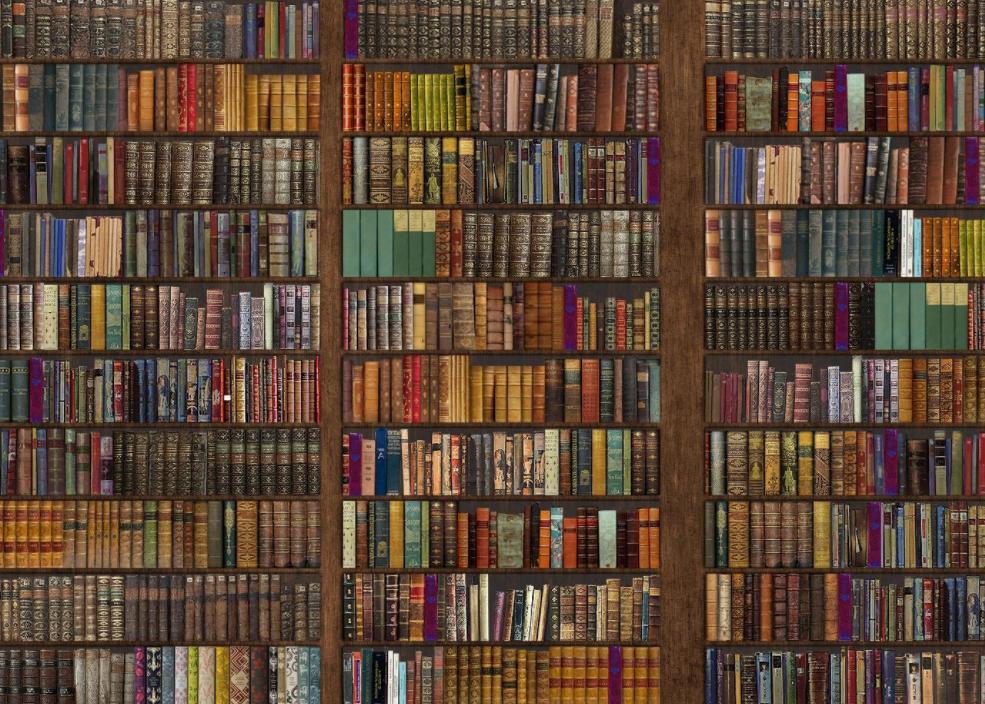