You can download this map from the Steam Workshop.

rp_vanqor_sbs is a full size mostly open area map originally intended for events on the sbs clone wars server. The map is based off of “Joob’s” original rp_vanqor_v1. Normally I never do edits or changes to other people’s maps but Joob provided a direct download to the original vmf, his assets, and gave full permission for others to modify it. In the end however, I ended up totally scrapping his entire map and making my own. I did keep some of the main ideas from his map as well as his textures, models, and the general atmosphere of the map. I completely built my version from scratch. I was working under the assumption this would be a very quick project I could do in a day or two. Sbs requested simply a crashed venator in the middle of a flat map with maybe some rocks and things people could use as cover. I agreed to do this for very little money but of course feature creep came in and soon I was roped into adding a base on each side, some massive mountains, a cave, and a bunch of other stuff. I drew the line at adding in a cantina which the clone wars community seems to be obsessed with. I never wanted to add these bases and perhaps I will upload a version in the future but without either base (HINT HINT). The bases are really cool though, especially the CIS underground base. Both bases are designed to fit the lore of the map and of the clone wars universe. Both bases are also designed to be expandable in case one day sbs wants to add extra stuff. I think the coolest room in the whole map is the spawn room, which on its own could be used for a small scale free for all map. The concrete pillars in the spawn room are actually the first models I've ever textured using Substance Painter. I hope you enjoy playing on this map! 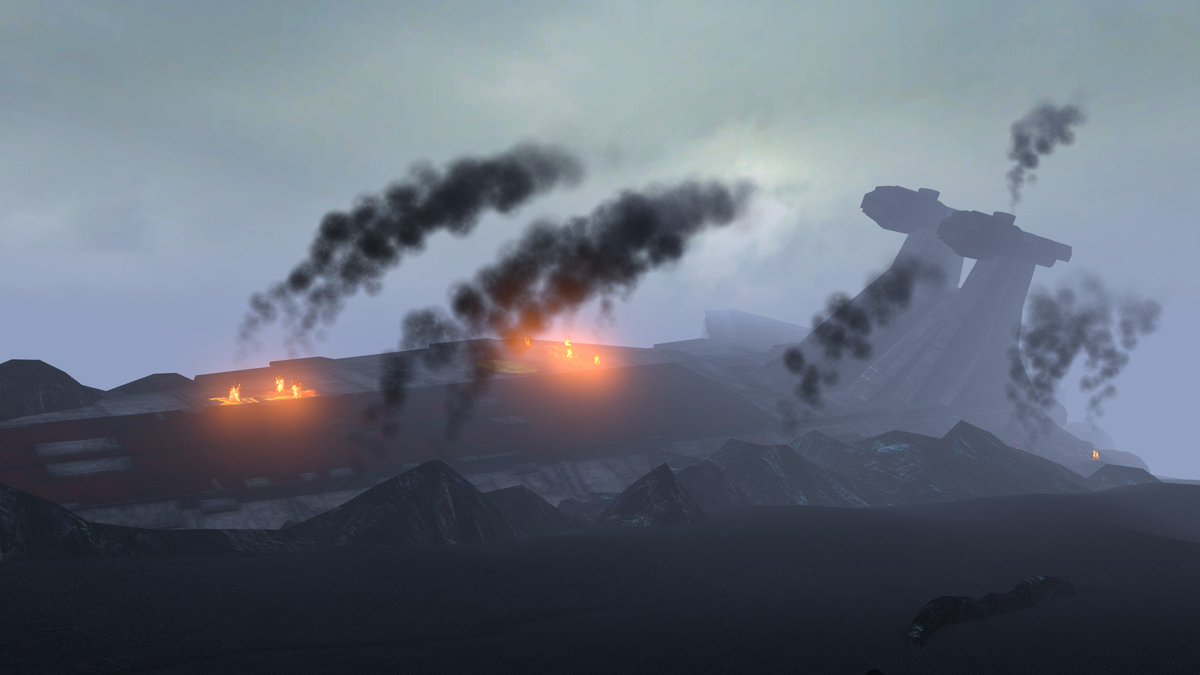 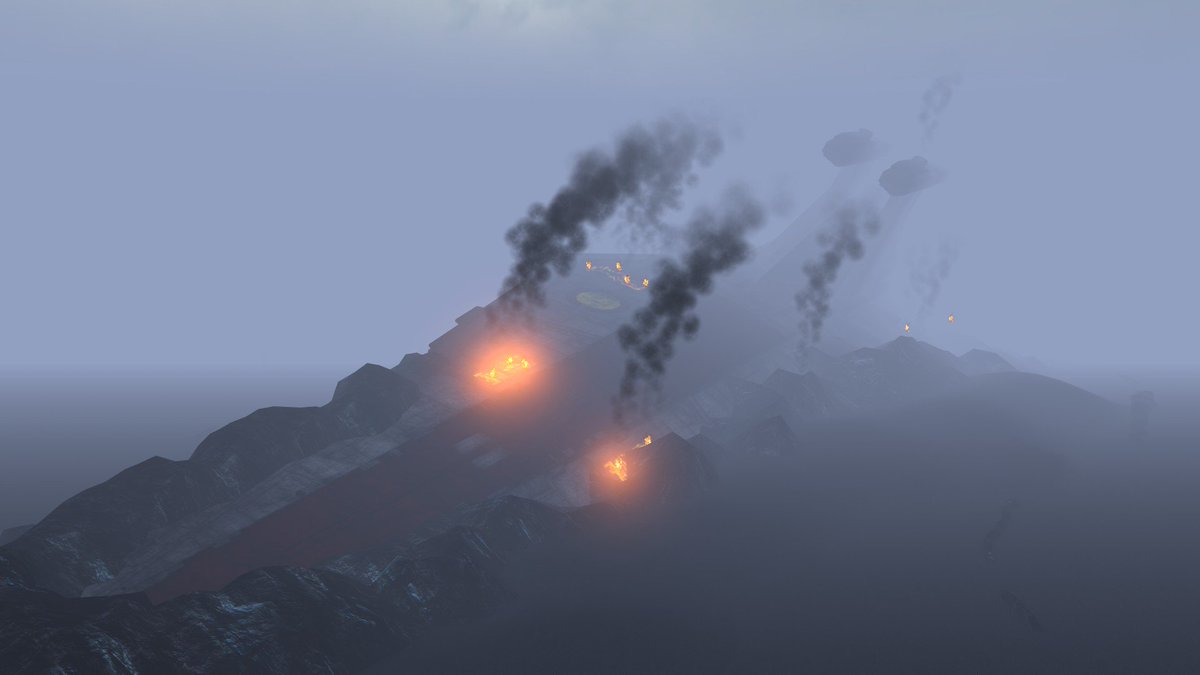 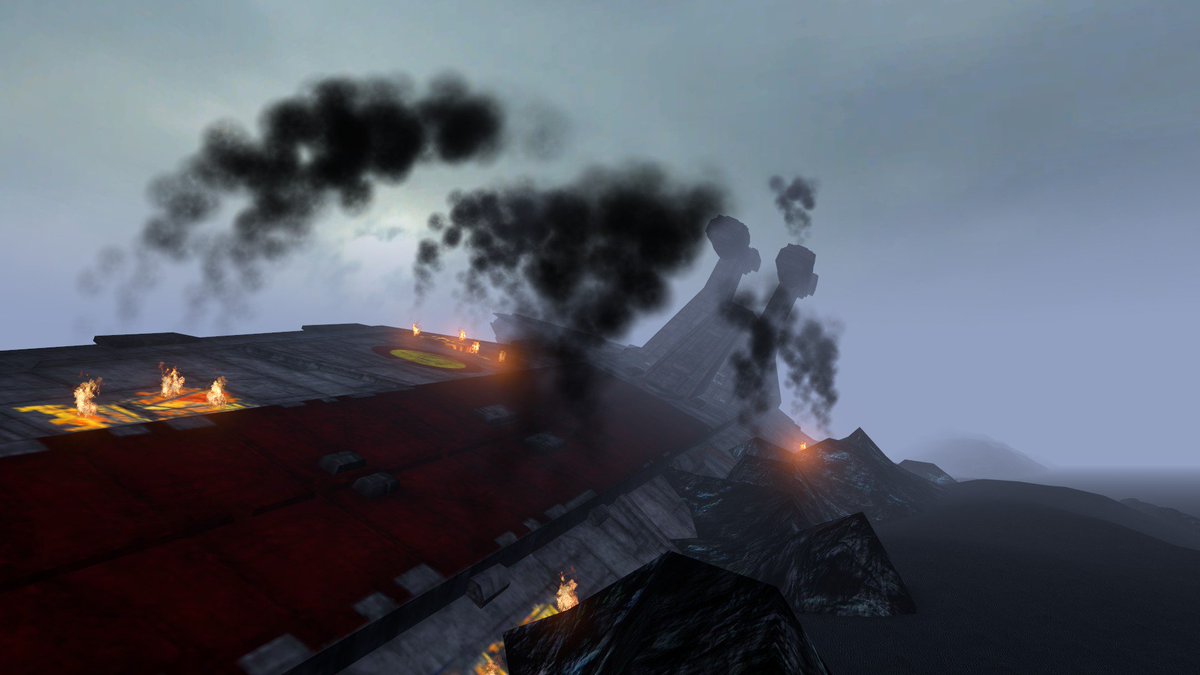 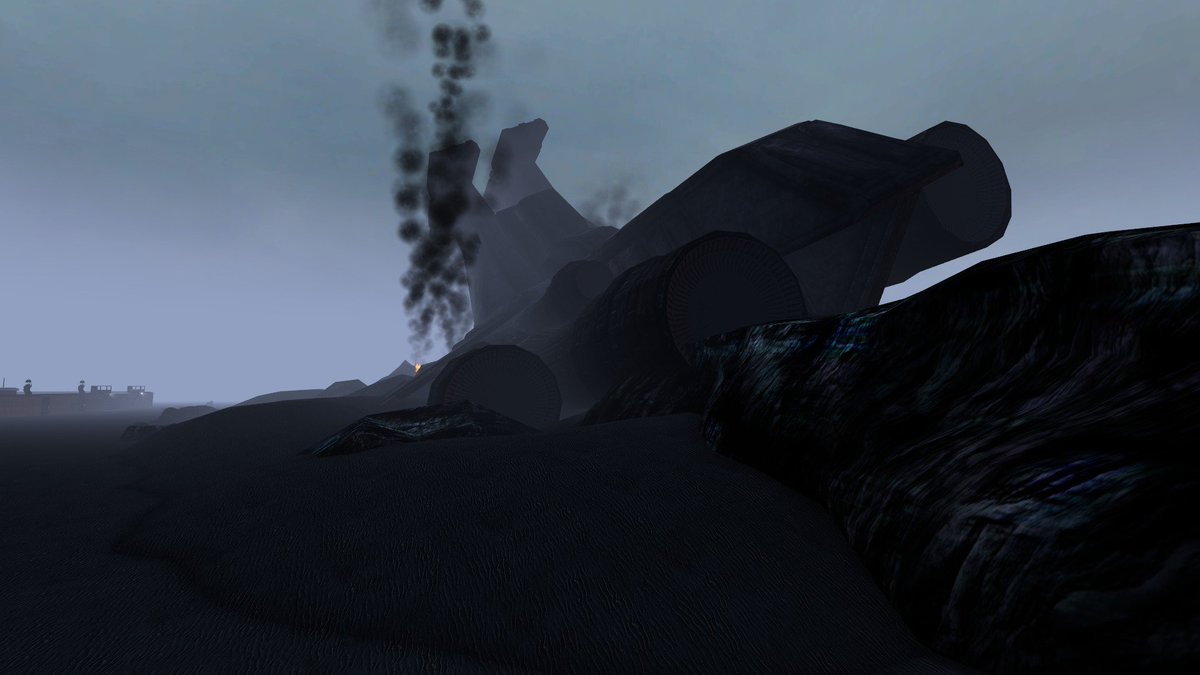 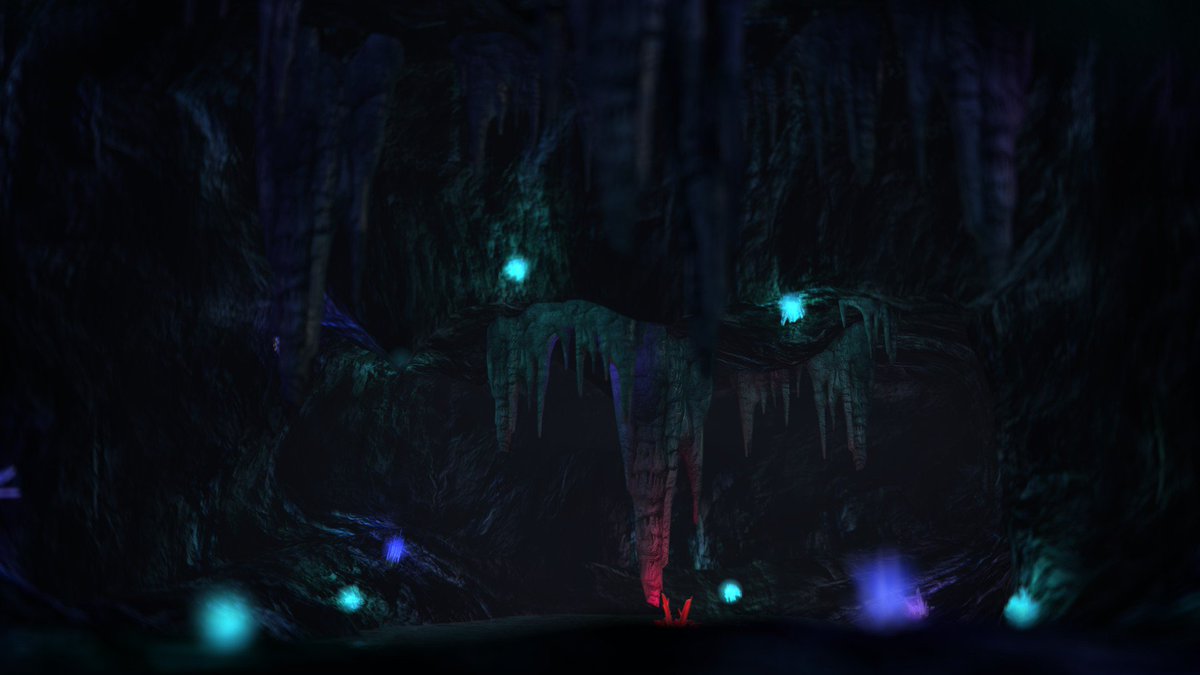 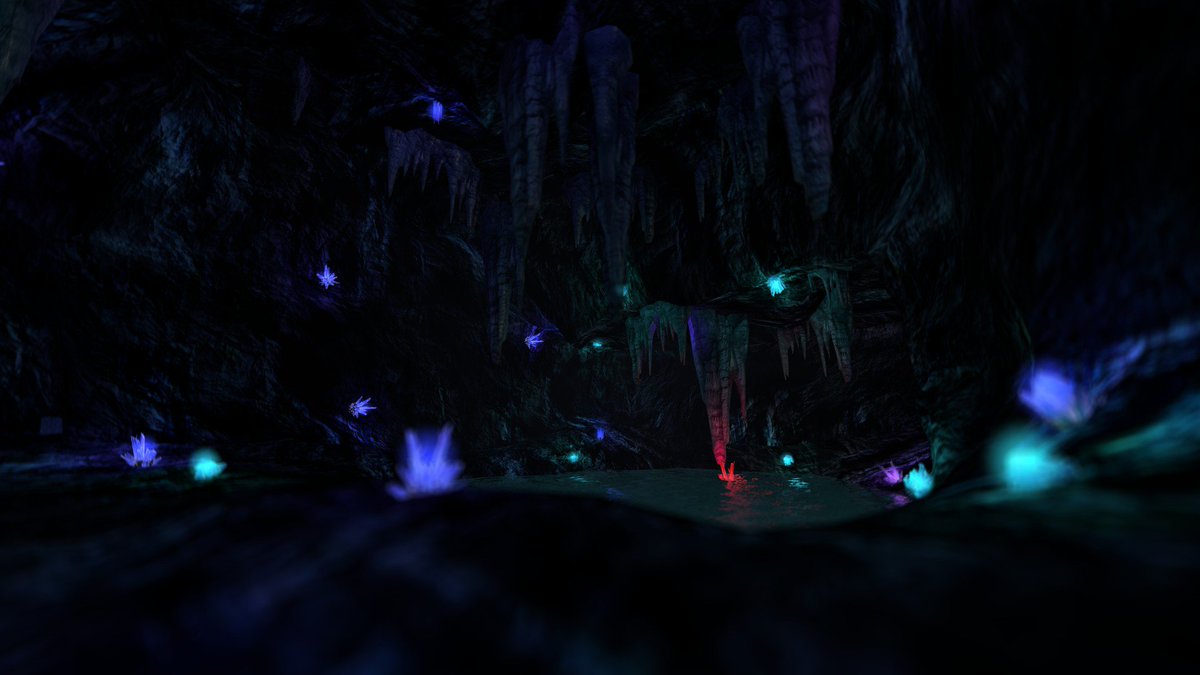 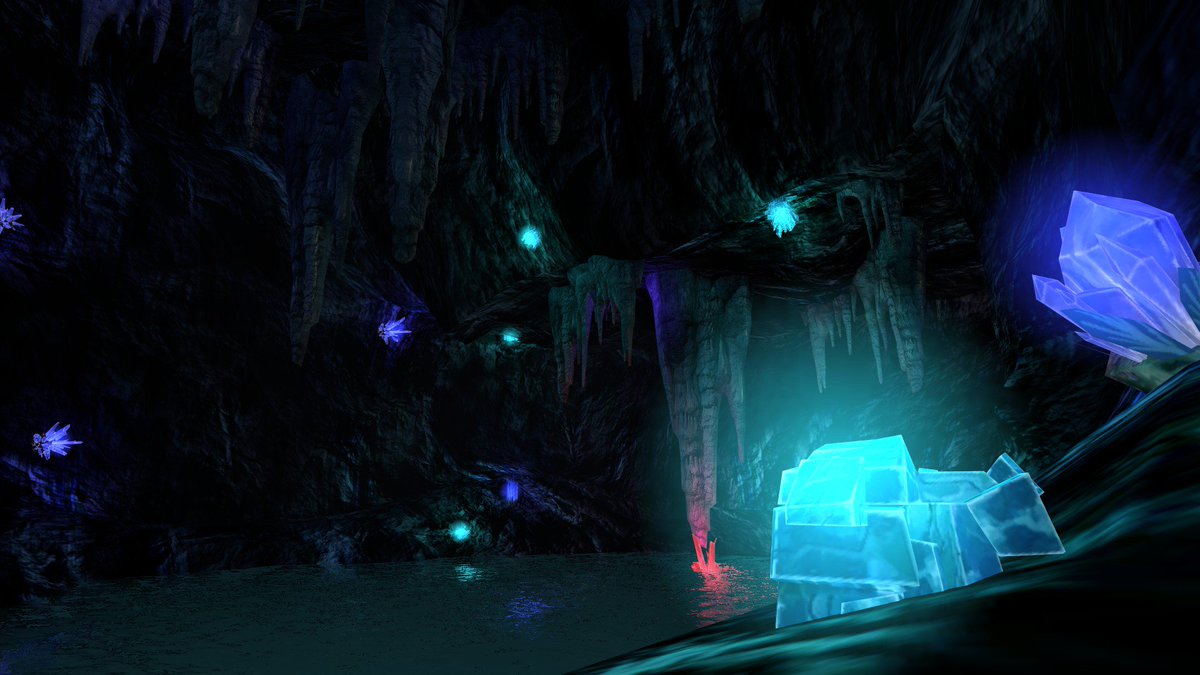 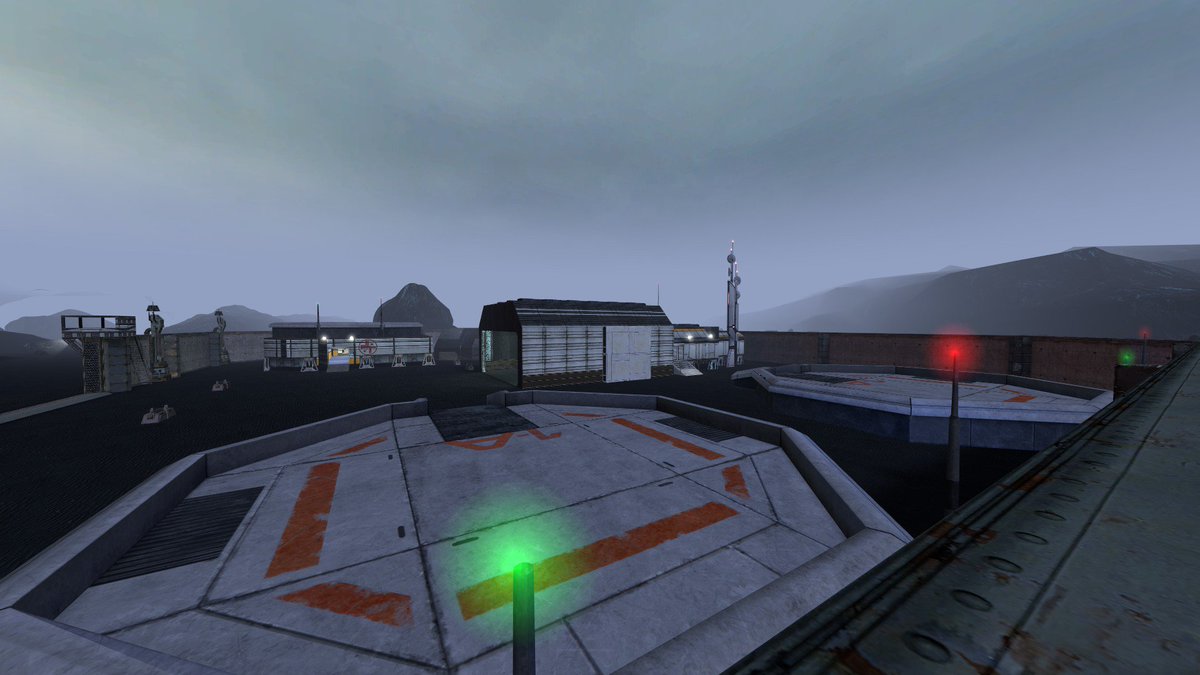 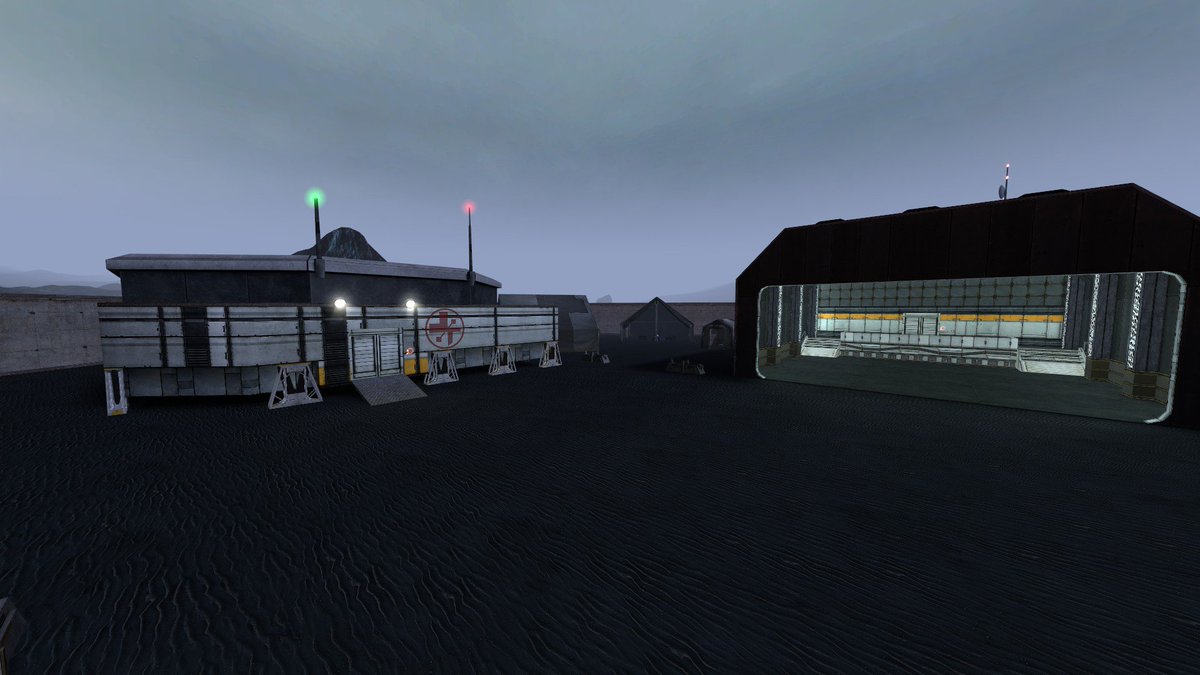 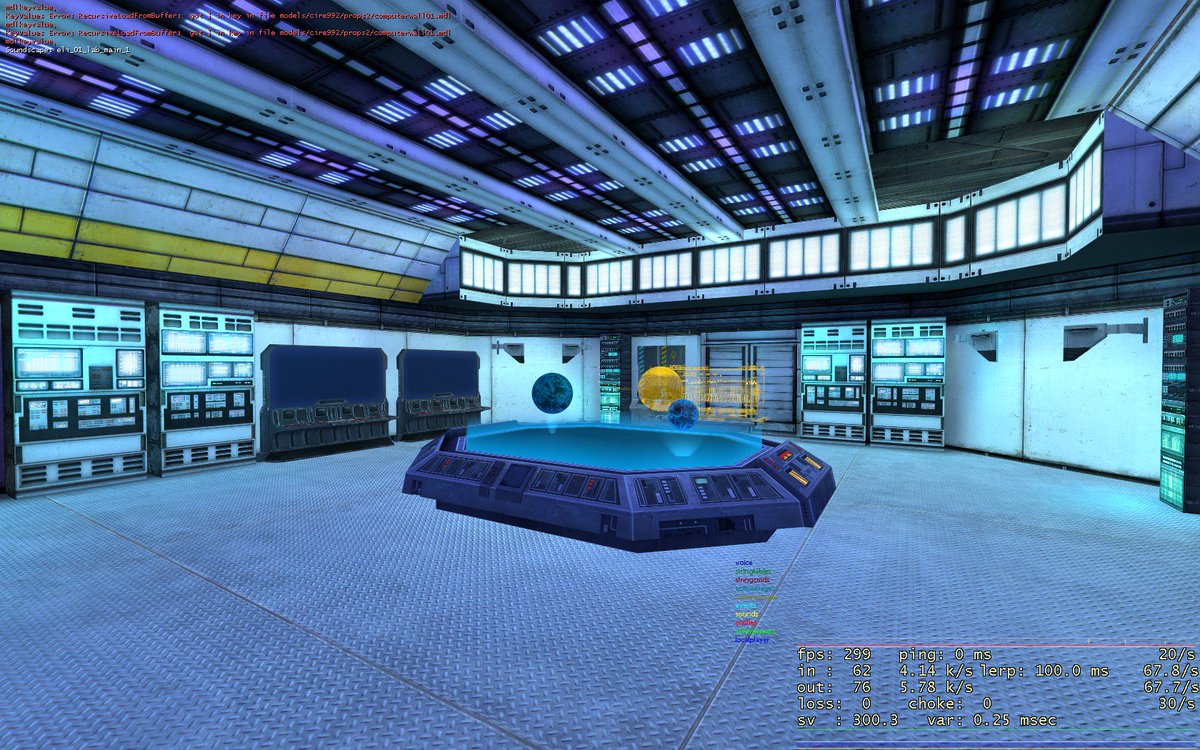 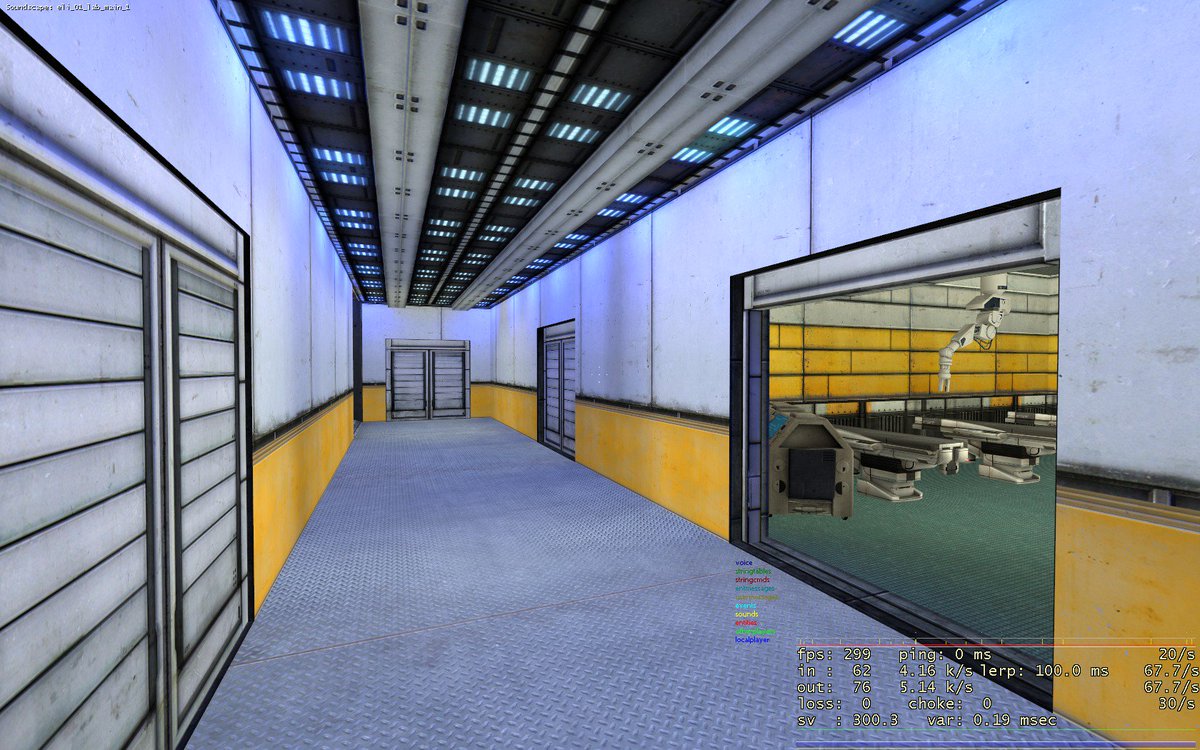 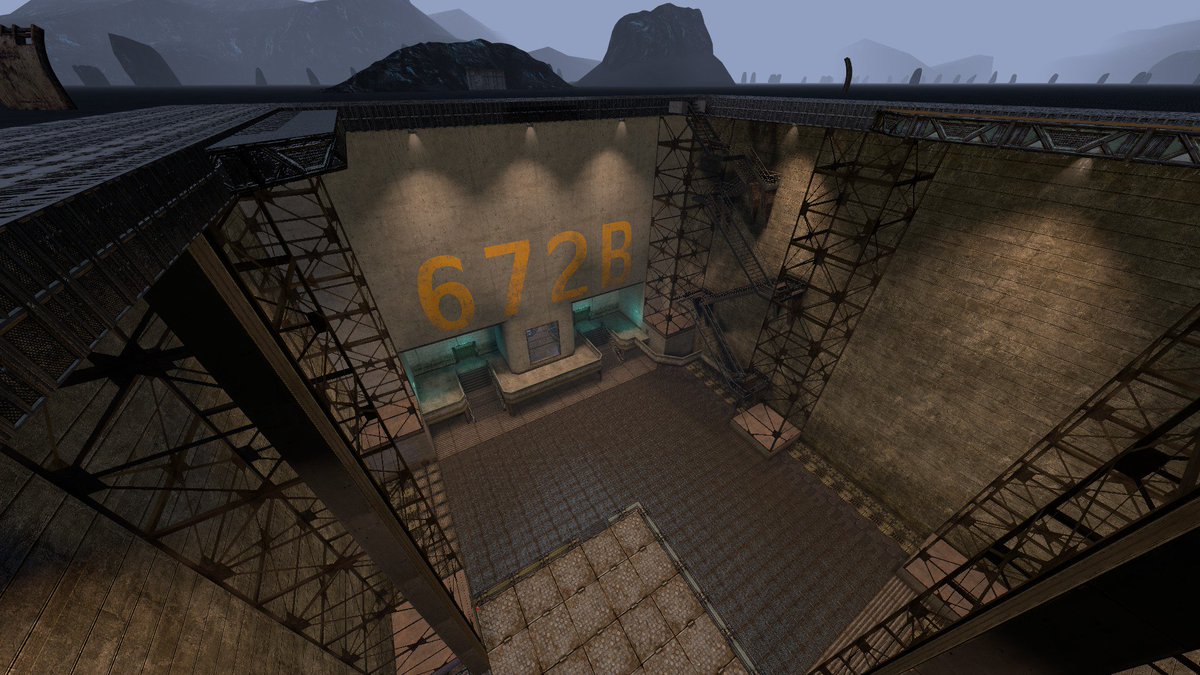 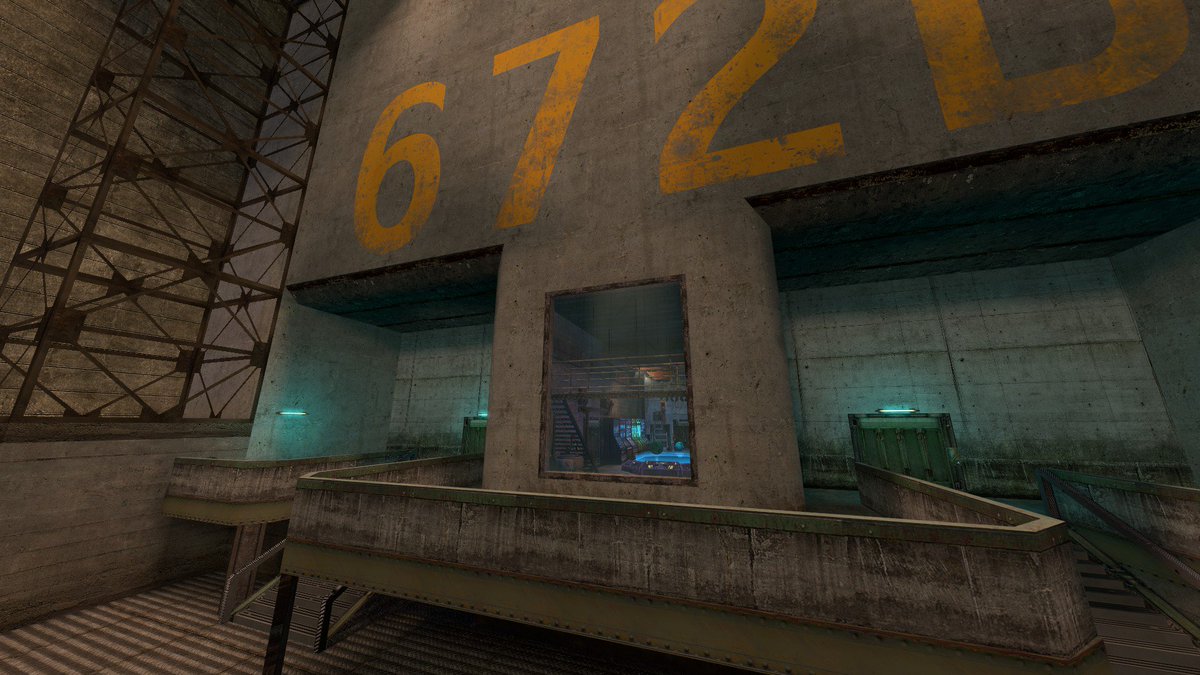 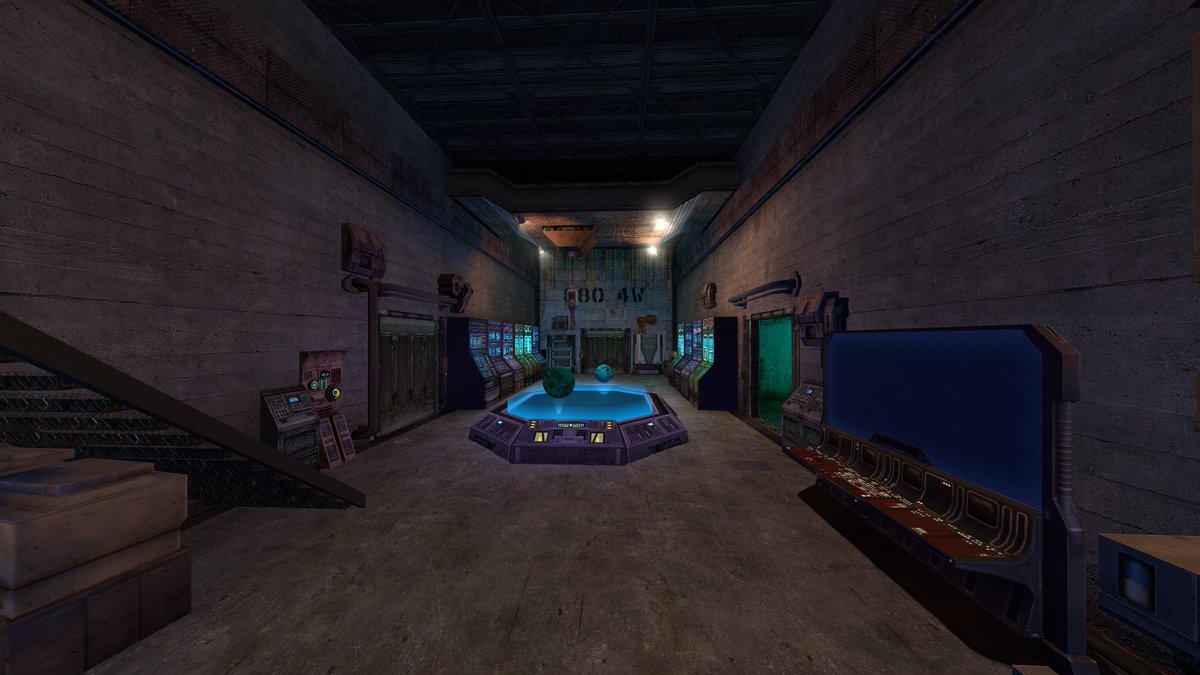 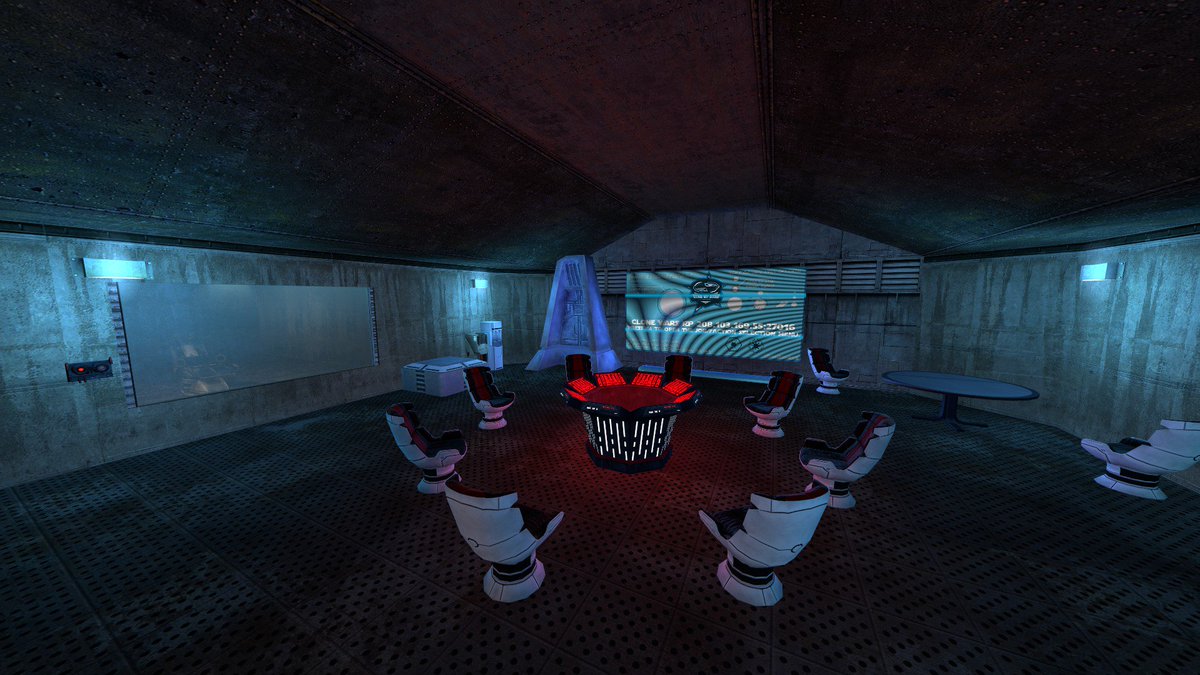 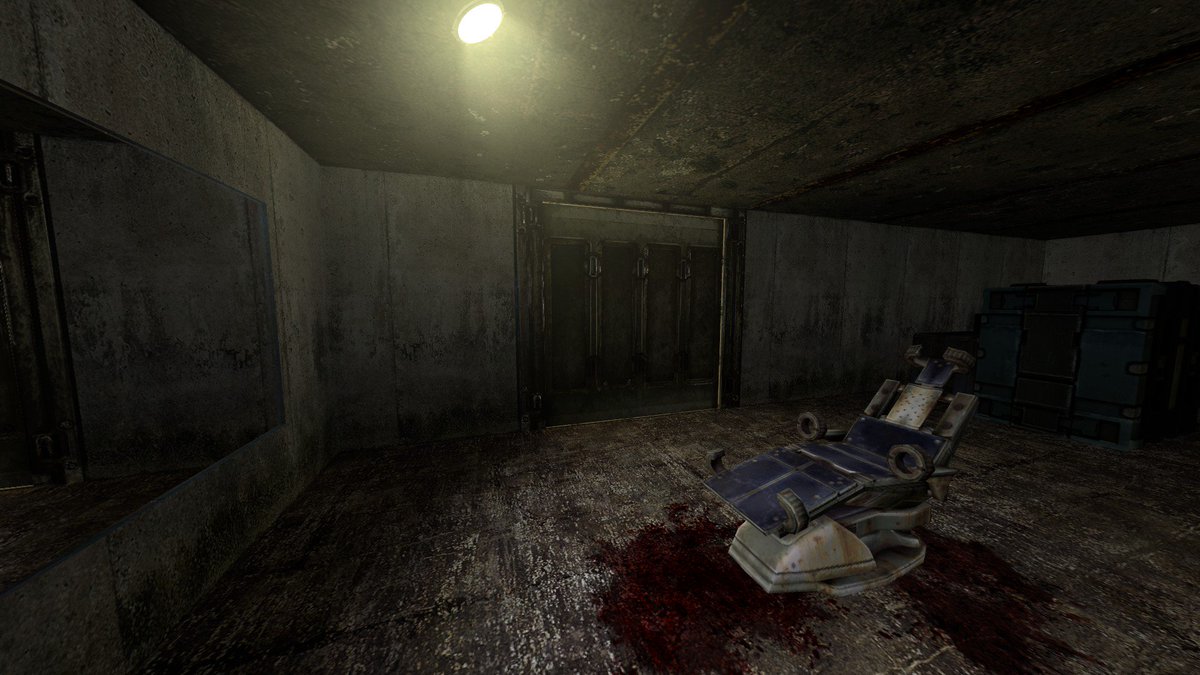 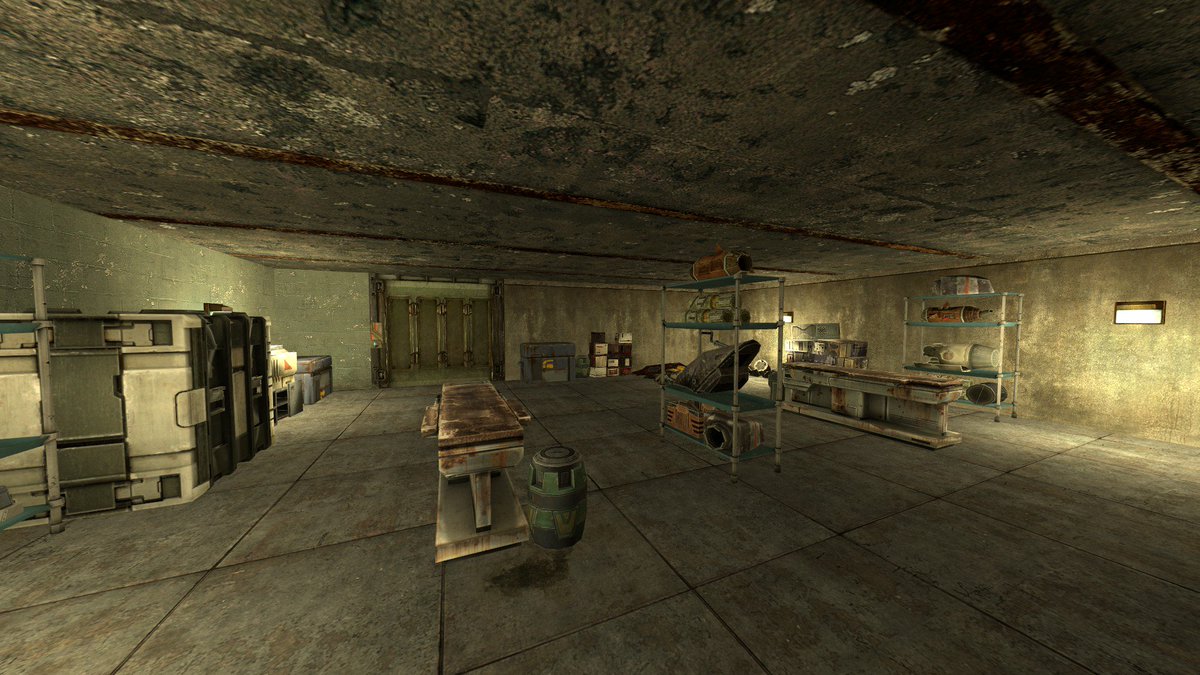 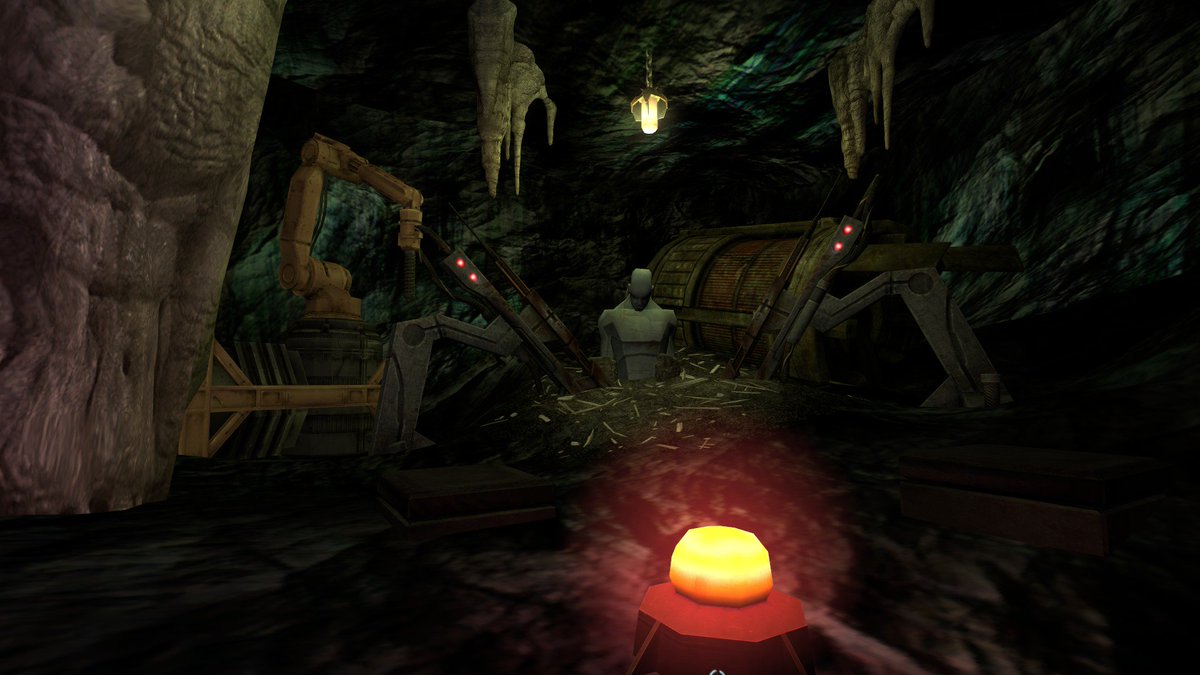 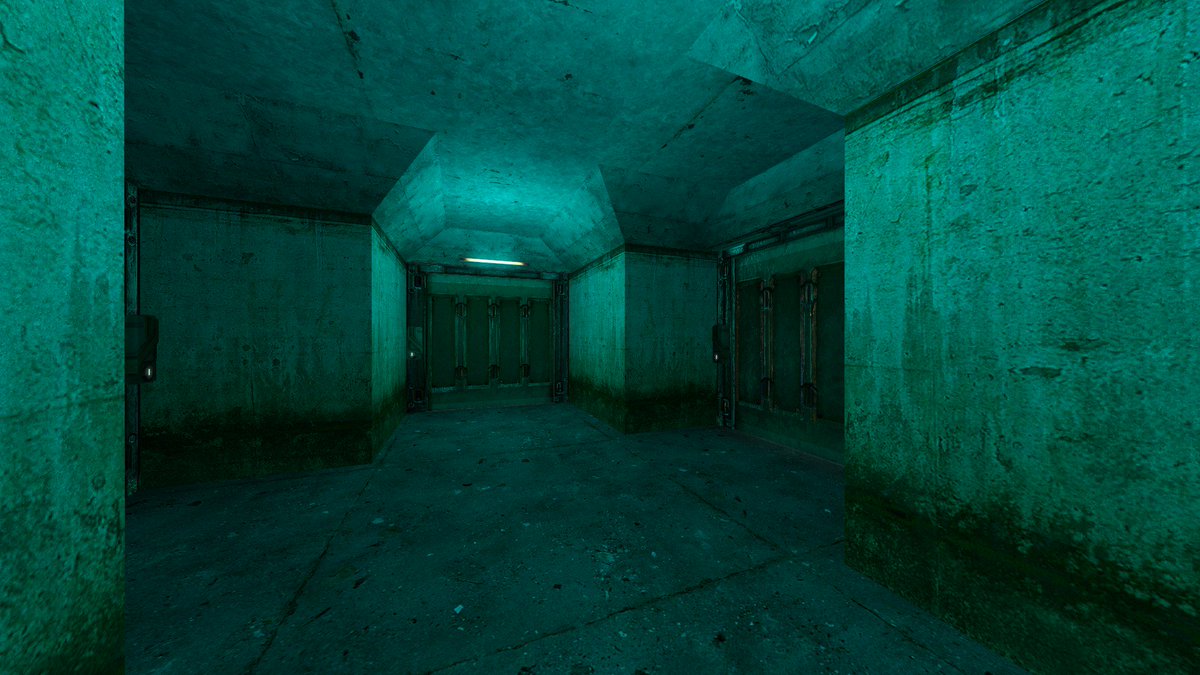 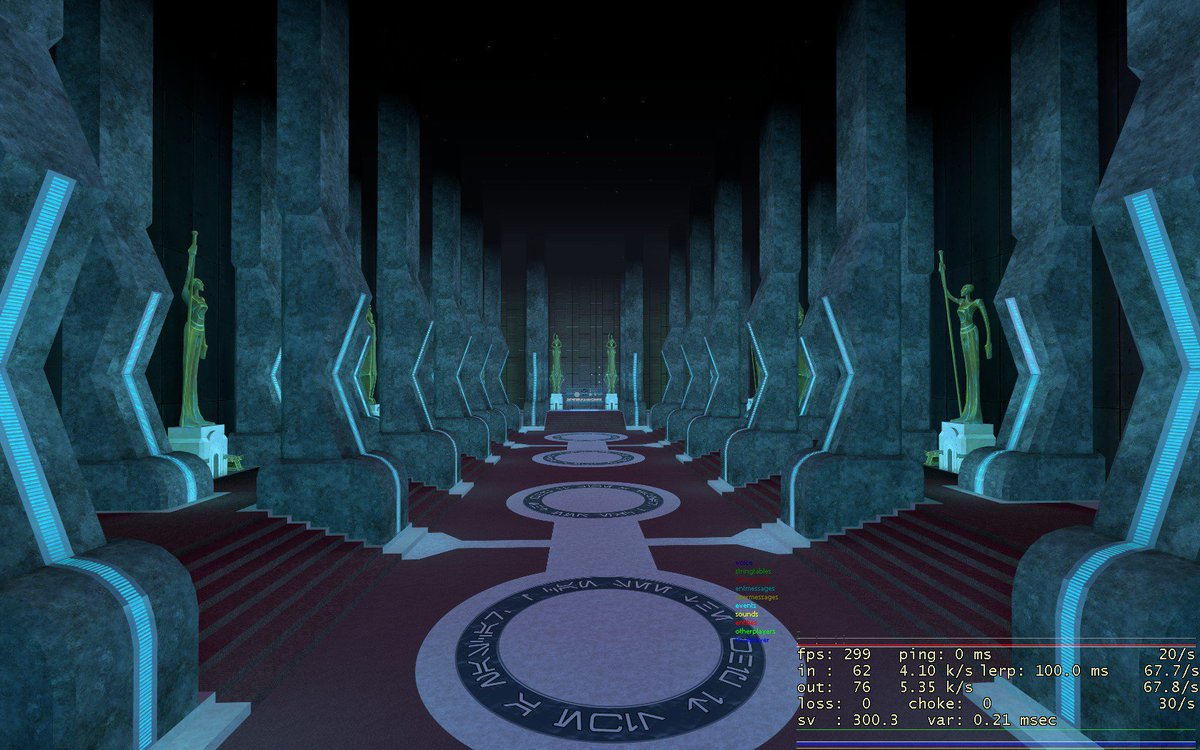